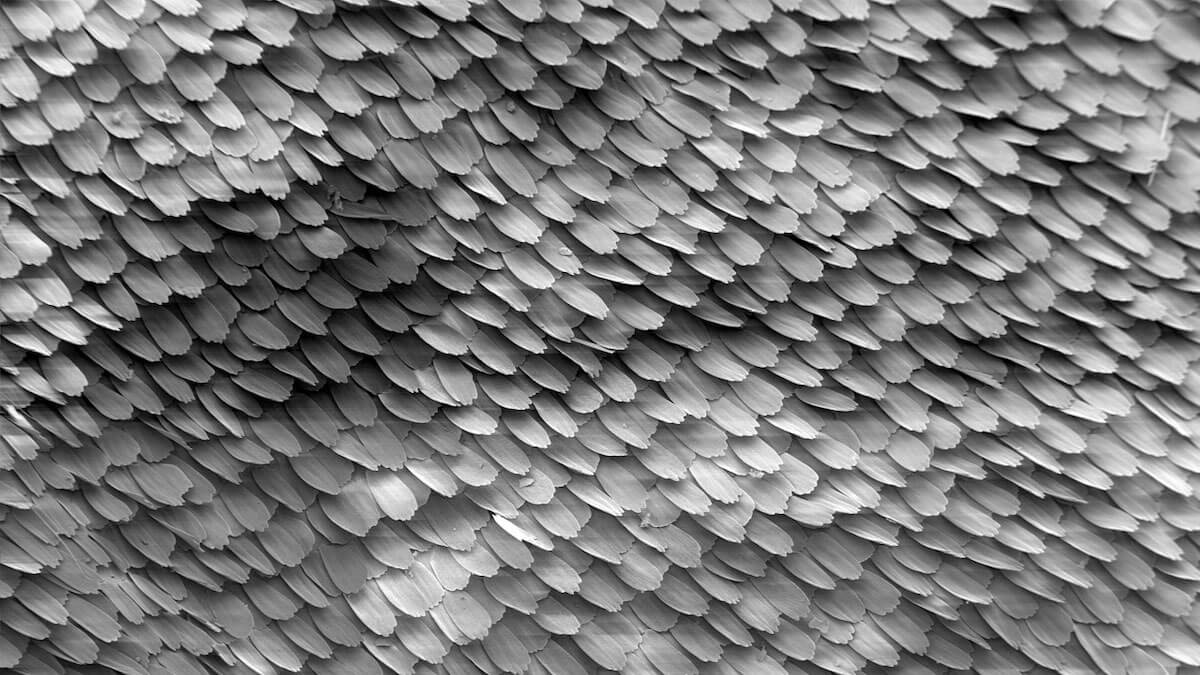 ...
Dylan Kinnett provides an artful breakdown of the motivation for and making of his video, Augury, released in the recent edition of Everyone Quarterly.

(Editor’s Note:) In a brief introduction to his video published in Everyone Quarterly, Dylan Kinnett offered, “Augury began as a short story, written during stolen moments while waiting for the commuter light rail underneath Penn Station, Baltimore. I would like to thank Curt Seiss for the sound design.” It’s such an evocative video that we thought it would be interesting to hear a bit more about it, so Dylan provided this glimpse into his artistic process. View the post here, or just watch the film:

In the space between the truth of the matter, and the details I can’t remember, that’s where the fiction happens.

My morning commute begins underneath Penn Station. Rust and soot cover the antique architecture. The place seems a relic of a metal age, compared to the current plastic one. I sit here every weekday morning, waiting for a streetcar. I lack any workaday accessories like a bag, or a cup of coffee, or any sort of electronic device. I have a college-ruled, one-dollar composition book.

Solo passengers are rare on public transit. That’s the point of it. Imagine being the sole passenger with only the driver there between you and the future. I’m often alone for the first few stops of the commute during the first few hours of the day.

The train won’t start. I watch the workers tinkering. I wait for an hour, bored with my notebook, making word sketches. I’m uncertain, but while they bring the train to life I think I’m watching an injured bird die. I write about it.

Listening is selective though, so understanding is optional.

Commuters by car rely on another remnant of the metal age, the radio. I drive to Curt’s recording studio, in his house in Jefferson County, West Virginia. There’s no music on in the morning. This frustrates me because I’m on the way to record spoken word; I don’t want to fill my head with it.

The News: what an unusual name. The definite article gives a singular quality, but it sounds like a plural word, or a collective noun. When it comes to The Weather, we only get one.

There’s news on many frequencies, at the top of every hour, or if not news, it’s talking: opinion or advertisement or all of it all at once, all morning long. Can you hear your own thoughts? Do you want to?

I turn the radio off for the last stretch of the ride, past the road that goes to Harper’s Ferry, and it’s quiet here, except for the train in the distance. It’s a coal train, I think.

The studio is a cozy, carpeted room with a comfortable chair, microphones, computers, and recording equipment. I do have a laptop, and a cellphone. I have a folder full of printed pages, and I have that same notebook.

“I brought a lot of material to play with today, but I’m going to figure out what to start with while you set up,” I say.

“Why not read out of that one?”

The text of _Augury_ isn’t in the folder of materials I came to read. It’s in the notebook which I keep for notes, of course.

“Read it for warm-up, then. Off the record.”

Curt’s secret recording of my voice carries a confessional tone, like a private note, or a phone call in the middle of the night to someone who might not be listening.

When I see a thing for the first time, I see it more truly than I ever will again. I observe its details, its startling reality. The next time I see it, my experience of seeing it is that of a new memory. Then it’s a memory of a memory, and next time it’s a memory of that. So it goes, until eventually I can’t truly see the thing anymore.

When I see a thing for the last time, I don’t always know it’s the last, but when I do, I give it the proverbial one last good look—I try.

How exact is memory’s mind’s eye? It’s a memory, not a camera, after all.

On the television I see smoke. I see fire. I watch an enormous building collapse. I see blood. I see rubble and wreckage and twisted metal. I see body bags. I see them, constantly, for days, and then I see new images, compounding the matter. There’s a war. I see more fire and more rubble, I see weapons. There is more death. It’s shown to me on many channels. We all see it. We are haunted by the image of death, three thousand deaths, all in one day.

Nothing happens instantly. It’s only our attention that moves in an instant. The news breaks out, and suddenly we see it, albeit on a screen. We rewatch it. We see events suddenly, but these images are only images. They are not moments and moments have causes. The explosions are sudden, but the situations grow, some more quickly but never in an instant.

What can we do to see more gradually?

I left the house 6 days ago, briefly. I think the record for not leaving is 16. Taking out the trash doesn’t count. Everyone I know is online. My job has always been electronic, so I’m used to it. I am acclimated to the solitude of the pandemic.

What I can’t abide is this: there aren’t enough images of death. This is the truth of the matter. The pandemic causes the same number of deaths as 9/11, every two days. The number of people who believe the pandemic is a hoax? This should be lower. Do they need to see it to believe it?

Now I am alone, where the space of my home is too familiar and everyplace else is “distanced.” I think of a moment when, I’m pretty sure, I did see death, and not its image, occur. I remember that notebook, and the recording, and I make a collage. As you can probably tell, sometimes I think in collages. I set out to depict a nightmare. The nightmare, it’s made out of mere suggestions of itself, the encroaching notion of things you’ll never see again.

Discover more work by Dylan Kinnett.
Were you moved by The Art of Dylan Kinnett? Why not leave a tip? Your contribution will be paid 100% to the author. You can also choose to give a gift to this quarter's charitable organization. It's simple, and it means so much.
Leave a Tip