The Art of Joan 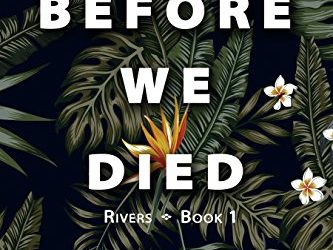 Joan Schweighardt is celebrating the one year anniversary of the publication of her trilogy. Collectively the three books in the Rivers series cover the years 1908 to 1929 and concern two different groups of people: an Irish Americans in the New York area and an Amerindian/Europeans from Manaus, Brazil. We are delighted to share an excerpt from Before We Died. 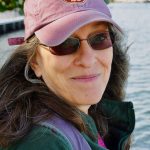 About Joan
Joan Schweighardt is the author of nine novels, two memoirs, two children’s books and various magazine articles, including work in Parabola Magazine. She is a regular contributor to Occhi Magazine, for which she interviews writers, artists and filmmakers. In addition to her own projects, she has worked as an editor and ghostwriter for private and corporate clients for more than 25 years. She also had her own independent publishing company from 1999 to 2005. Several of her titles won awards, including a Barnes & Noble “Discover Great New Writers,” a ForeWord Magazine “Best Fiction of the Year,” and a Borders “Top Ten Read to Me.” And she has agented books for other writers, with sales to St. Martin’s, Red Hen, Wesleyan University Press and more. Her most recent work is the Rivers Trilogy—Before We Died, Gifts for the Dead and River Aria—which move back and forth between the New York metro area and the South American rainforests between 1908 and 1929.