The Art of Amy 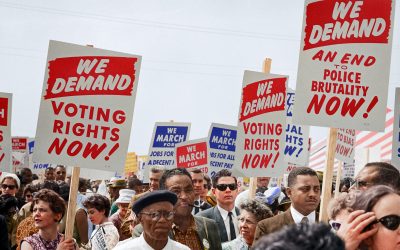 This pandemic (and election) has exposed the ways our institutions are crumbling. Here are the issues that most urgently need our attention, areas in which a return to normality amounts to a crisis. 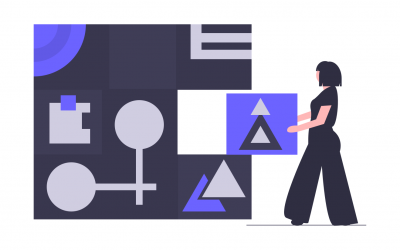 The Art of Packing

In three months, I will move to South Asia for at least two years. There, I will make some kind of home, but a provisional, partial one. 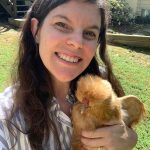 Amy (McDaniel) Robinson has taught poetry in Bangladesh, memoir writing in New Orleans, and dozens of writing classes to people of all ages in Atlanta where she grew up and where she now lives with her husband Adam, her daughter Grace, a dog named Annette, and three chickens. Along with teaching high school English, Amy runs a small press called 421 Atlanta that publishes short books of prose and poetry. Her own poems have appeared in numerous publications and were collected in two chapbooks with the words Adults Lessons in the title, and her fiction and essays (which are often about food) have appeared in Tin House, Saveur, Necessary Fiction, PANK, Alimentum, FANZINE, and Gay Magazine.

Three readings to always come back to:

Favorite food to trade a kingdom for:

Seasonal French cheeses and baguette with the best possible fruit