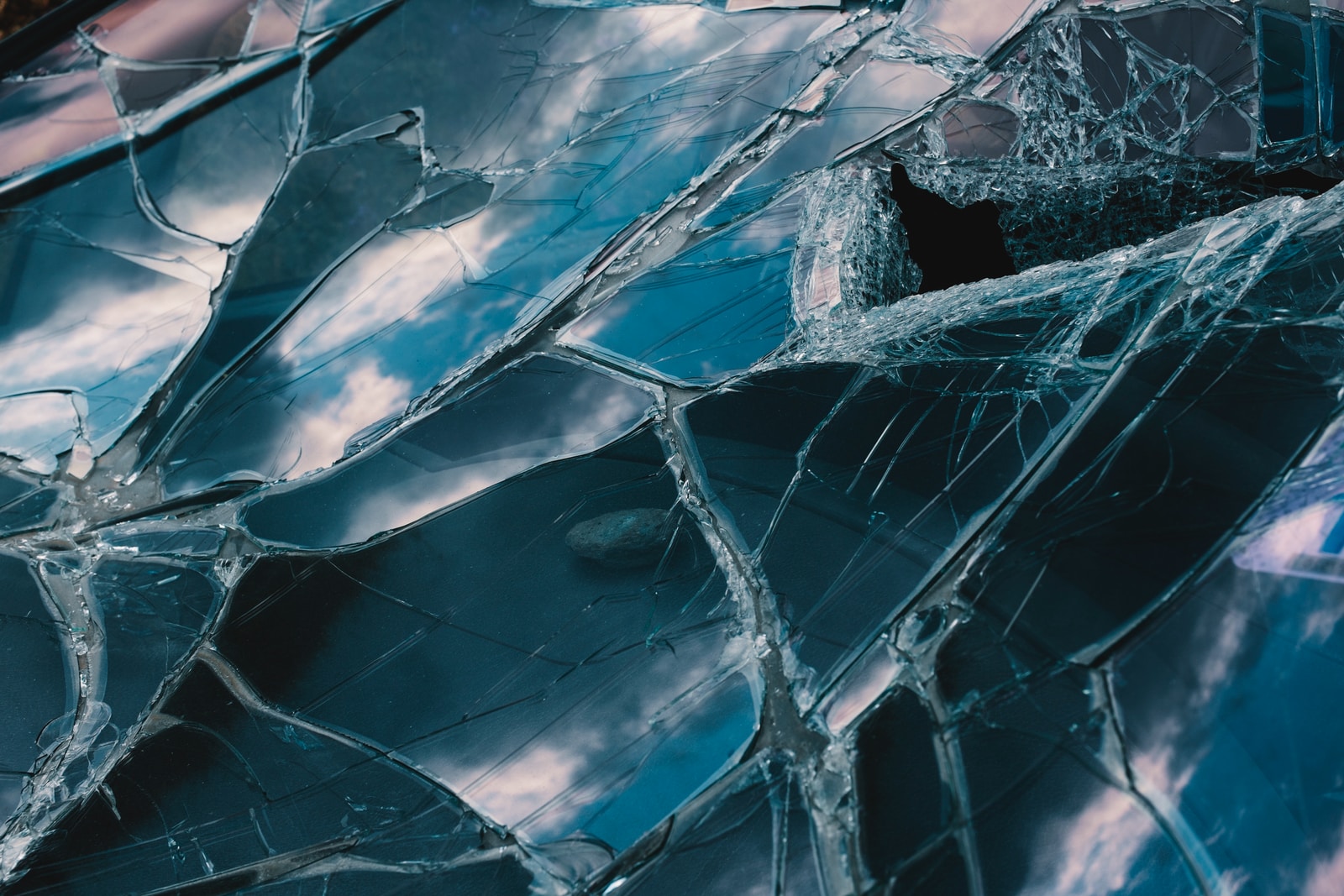 ...
"He has Emily Dickinson poems tattooed across the near sum of him." Thus begins this microfiction triptych by Robert Scotellaro, one of the longest practitioners of the short form.

He has Emily Dickinson poems tattooed across the near sum of him.  In Times New Roman as if they were typed there.  This is the part of him known only to the women he dates.  Privy to the shock of them excavated in dim light as he disrobes.

After, through a lacquer of sweat, he asks the most intrigued of them to read the ones on his back he cannot see.  Who contemplate their meaning, tangled in an enigma of syntax and turns of phrase.  A nurse once saying, “I like the one by your S5 vertebra,” squinting up close to it, her glasses on his nightstand.

He had a wife, a poet, to share this ranch with.  She is gone, but the peacocks remain. They are everywhere on the property, their shrill cries belying the elegance of their feathery sprays fanned out to infinity.  The cocks showing off their hubba-hubba plumes.  He likes to think of himself, in a more erudite fashion, similarly.  But the women he meets, unlike his wife, are used to inked hula dancers, devils with pitchforks, and interlocking Celtic patterns.  But are nonetheless taken at the sight of him.  A book they’d never read under different circumstances, marginally pondered over before a joint is lit, a beer cracked open.

Through the Chill Light

Still, he feels her out there, through the whiskey vapors, the chill light of dating sites frosting his computer screen.  The one who’ll stitch a gaze to every word, puzzle them/him out.  Never fully knowing, but wanting to.  Breath and shadow.  Asking him to turn over and over like pages.

Discover more work by Robert Scotellaro.
Were you moved by The Art of Robert Scotellaro? Why not leave a tip? Your contribution will be paid 100% to the author. You can also choose to give a gift to this quarter's charitable organization. It's simple, and it means so much.
Leave a Tip