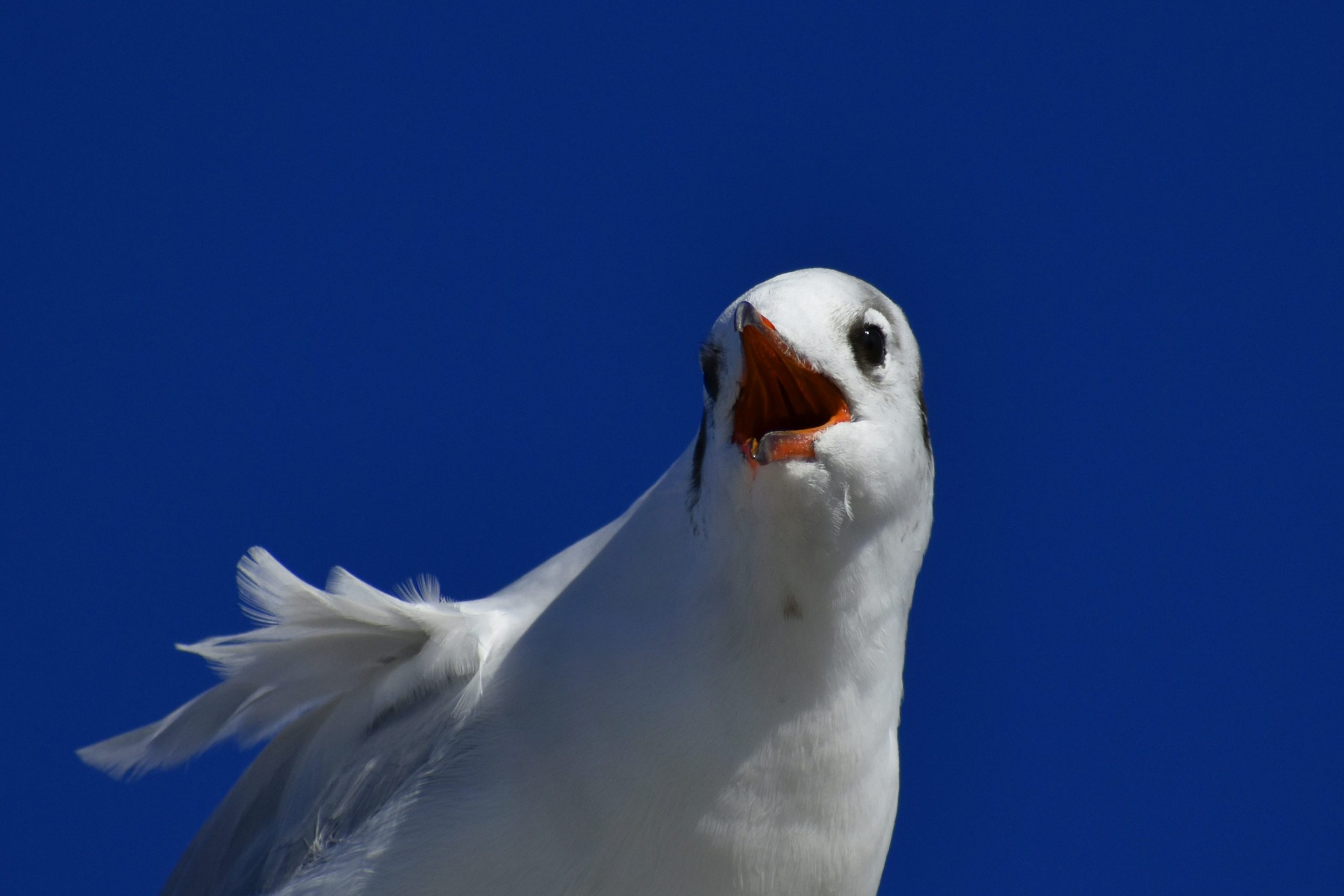 ...
It starts at half-eight in the morning and finishes twelve hours later. Something has to be done.

There were two impetuses for this story. I spent the best part of 2018 in Blackpool, working twelve-hour shifts, often six days a week, at an arcade on the Golden Mile. I left that job in 2019, but Blackpool has a way of getting under your skin, and I have found myself writing more about it recently. The second impetus came from across the street. The house opposite my bedroom started work on their roof. Our national lockdown meant there was no escape from the noise. I imagined what it would be like to look down on Blackpool, during the busy summer season, from an impossible high vantage.

It starts at half-eight in the morning and finishes twelve hours later. Sunday is the only respite from the noise. That’s almost the worst thing about it. Sunday has become my day of rest. I imagine they laugh about it. We’ll give him one day of quiet, but when Monday comes, bright and early, we’ll start again. The transit van parks on next door’s curb. I watch the two of them—little and large, one bearded, the other bald—get out of their van, remove their tools from the boot and the ladder from the top of the van, then saunter to the house. I imagine they drape themselves in St. George’s flags when England play, and throw Carling over themselves when someone scores. They’ve been working on next door’s extension for nearly a year. It may have started the day after she went to hospital. Maybe Carol never knew about the noise. Their conversations wake me now. Before, I could only hear the radio blaring, but now it’s everything they do. I don’t hear full sentences, but I’ll catch their expletives when I’m pacing my house.

It’s three: the witching hour. I have decided, something has to be done.

I contacted the council, two weeks ago, but I’ve had no response. It felt pathetic, putting in a complaint for noise pollution. So I turn on the lights and start collecting things from the spare room, where I sleep, then our bedroom. I go downstairs and take two coffee tables from the living room. I take all these things outside. I place them on my patch of grass, which passes for a back garden. There’s a seagull just above. I get the ladder from the garage. I don’t remember why we bought a ladder, but here it is. I’d say it’s four in the morning now. I left my watch inside. I don’t need it. I have brought a heavyset torch from the garage, along with the DIY stuff we bought from Homebase, years ago, before next door moved in and started to build the extension to end all extensions. Before everything shifted. I lean the ladder against the wall. The top of the ladder scrapes the pebbledash wall. I test my weight on the first rung. I hold the torch in my right hand. I climb to the roof.

I won’t sit here to watch the sunrise. I must start as soon as possible, before the transit van parks next door, before the day starts in earnest. I have few practical skills. I can cook maybe three meals. These three meals, combined with regular take-aways and scampi and chips from Bloomfield Chippy, constitute my diet. I cooked more before. But everything was more before. We cooked together. I tried to impress Carol by cooking, in the early days, but we quickly discovered I was no Jamie Oliver. I get to work. I climb down the ladder, pick up one of the coffee tables, then return to the roof. I repeat this, until the roof is filled with furniture and knickknacks. I recognise the porcelain Bo-Peep. We found her in the British Heart Foundation at St. Anne’s. Carol fell in love with her straight away. She was only a quid. I am on the roof with two coffee tables, and lots of tat. I put one table on top of the other. I stand on it. I am high above now. I look over the street. I see Blackpool Tower, a few doors down, and the seagull again, even higher, hovering above my head, watching to see what I’ll do next.

About midday. I’m perched on a tower of furniture. I have splinters in my backside, but I don’t mind. As well as Blackpool Tower, I can see Coral Island, and the three piers. North Pier was always our favourite. Next to the Tower. ‘Close to all the amenities,’ Carol said. ‘What else could you ask for?’ I close my eyes. I shift my weight and the tower shifts too. It wobbles. I keep my cool. I won’t fall. I hear the Camel Derby callers at Coral Island. Maybe it’s my imagination. But I hear it regardless. ‘One pound to play. Winner every time.’ I hadn’t wanted to visit the arcade. It seemed to encapsulate everything I hated about this country. Carol asked me to explain, but I didn’t have a good explanation. She was drawn to the Camel Derby. She lost every time. We walked away with no prizes. We wasted maybe thirty pounds. But we were smiling. That was the first time we came to Blackpool. If I threw a stone from the top of my tower, it would take minutes to hit the ground. I open my eyes. I look to Central Car Park. The summer holidays are in full swing. Families leave their cars. They head to the Golden Mile. I am eye-to-eye with my seagull now. We’re silent. I remember, it’s Sunday today.