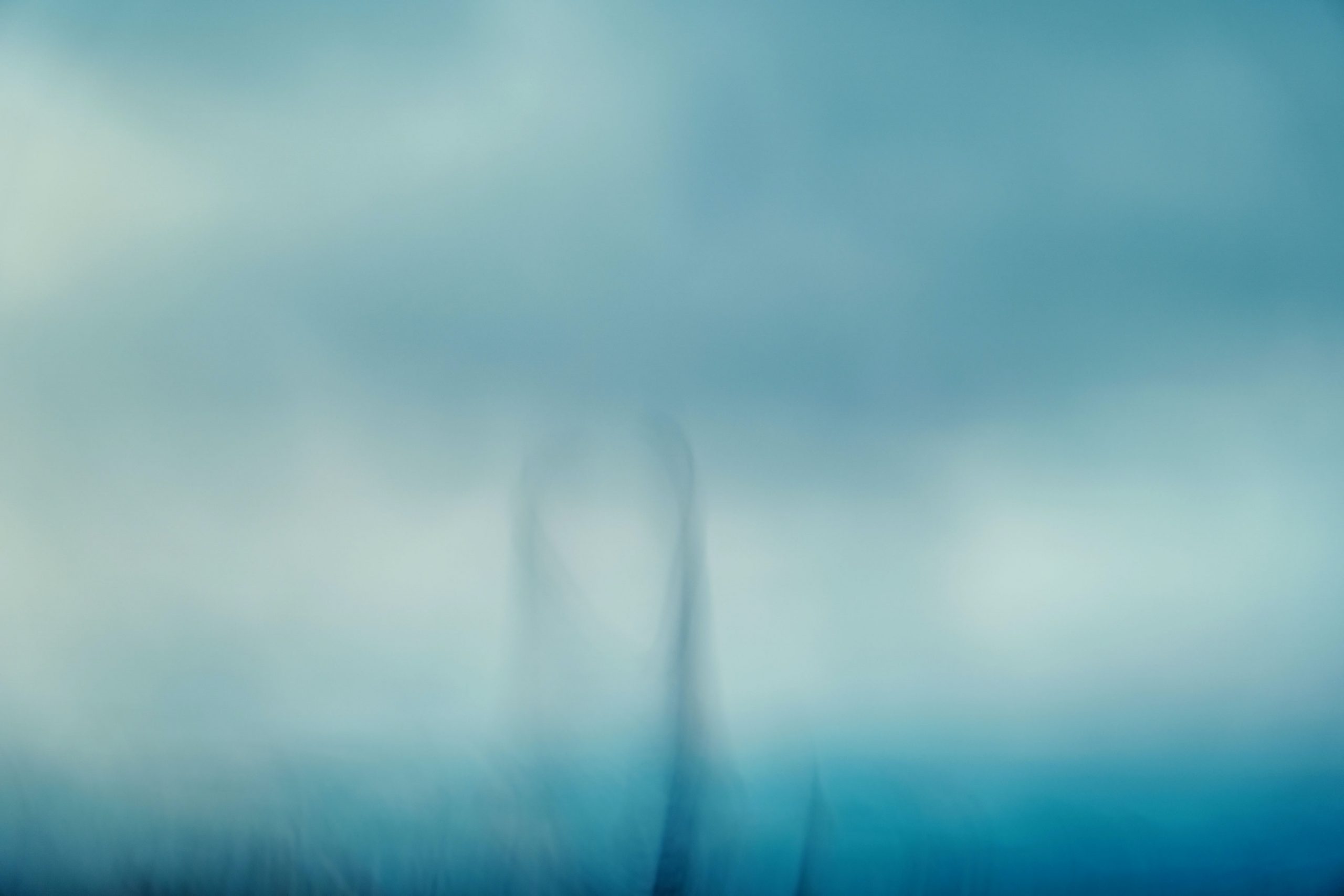 ...
What does poetry mean, and what does meaning matter? Is being concerned with "take-aways" too capitalist for poetry?

John Ciardi, poet, fighter pilot, translator, etymologist, TV personality (d. 1989), says we shouldn’t ask “What does a poem mean” but “How does a poem mean.” This was in his 1960s book, How Does a Poem Mean.

We should look at a poem as a system of images, sounds, and ideas which, taken together, arrive at something that can be understood.

Modern-day Americans don’t like poetry, perhaps, because they don’t understand it.

Baseball isn’t played to be understood. It doesn’t have innate qualities of edification. It’s meant to be experienced and enjoyed. No one has a hard time understanding that.

Ciardi points out that in Italy, people don’t study opera. They are inundated with it.

We are not inundated with poetry, so we don’t get it, so we think we’re missing something and we give up.

I love this word “get.” What do we mean when we say “I don’t get it”? To comprehend something is to own it. It’s to be focused on “take-aways.”

To understand poetry is to colonize an idea.

And therefore, it is to not understand poetry.

Megan McShea, the archivist and poet (still living) said “a poem isn’t a thing that means something, it’s a machine that does something.”

The thing that poetry does is expansive. It’s the best way to open our receptors.

In David Mamet’s (b. 1947) pretty bad action movie, Spartan, Val Kilmer tells a fellow soldier “you’ve got to set your motherf**ker to receive.” I’ve always liked that. I think it means: “To be authentic you have to maintain a subjective openness to all sensory experience—but I can’t just say it that way, because that unsays what I’m saying as I say it.”

The Danish philosopher Søren Kierkegaard (d. 1855) points out that it’s offensive to be told to think about this paradox: God, which by nature cannot be human, becomes human. It’s offensive, and to try to think about it rationally precludes ever understanding it. But then he tells the story of a king who falls in love with a peasant and wants her to love him, too. What can he do? If he takes her to his castle and makes her his wife, there will always be an imbalance. If he renounces his throne, there will be an imbalance. The way to do it, he decides, is to leave the kingdom for a while and then travel back as a new man, someone who understands life in a different way such that he is now able to live with the commoners. This way he can hope to someday encounter his peasant love and maybe tell her a joke, and then they can go on a date, and then they can slowly fall in love.

And Kierkegaard points out, having told you this lengthy story, that he has now incepted you with the idea of Christ. Poetry is inception.

But there was no way for him to communicate the offense of this by talking directly about God. And as soon as you “get” the metaphor, the offensive irrationality of God-as-man returns.

It’s like what Paul said in his letter to the Ephesians: it’s by grace you have been saved, not by works. In the way I’m understanding Paul, I’m using “works” to mean expending the effort necessary to understand something in the first place.

Emmanuel Levinas, the Jewish ethical philosopher (d. 1995), said “to know the good is already not to do the good.” Meaning: you’ll be dead once you know the good. Meaning: the results don’t matter, it’s the Way that matters. It’s the going.

This isn’t exactly a “best is the enemy of good” thing. It’s more like the time I asked my brother how does he believe in God and he said, “I don’t, but I say I do, and then I do.”

Matthew Arnold (poet and critic, d. 1888) said that poetry’s value lies in its interpretive quality. Which means that it’s only once a poem is read and figured out that it has value.

From this I intuit that, like, me writing the poem doesn’t matter.

This contradicts what I’m saying here, but I agree with Matthew Arnold’s idea that it’s in the interpretation that poetry happens, more than in the writing. To me this doesn’t mean so much that the interpretation makes the poem. Rather it means you have to be conscious of your reader to be any good as a poet.

What does this quote-unquote mean? The poem’s speaker and his neighbor are trying to figure out why the stone wall between their property keeps falling down and the speaker thinks it’s elves or whatever, but he knows that’s not really it, and anyway if he were just to tell the guy, he wouldn’t get it. He has to do the interpretive act.

I don’t know where Frost got the idea to say it was elves. The poem doesn’t predict it at all. It’s almost non sequitur, except that elves knocking down walls makes a kind of nonsensical sense.

Nonsensical in the sense that elves aren’t really a thing.

Unless they are. I do get confused about the existence of elves.

But anyway poems still mean things. I have no problem admitting that. But a poem is less about meaning and more about experience.

I don’t love poems that have something to say.

Today people are excellent interpreters. We can walk in on a sitcom that’s half over and automatically we “get it.” We are very smart readers of our culture.

Some very good poems can be explained in a meaningful way.

Any poem that’s any good can be comprehended experientially.

Ladies, can I take you to the freshest of distant cultures?

No. But Komodo can, and it will.

And I will too, so will you?

I don’t know what that means, but when I go to buy deodorant I think about it and smile. And because life comprises every small moment, that smile is not a cheap thing. The ridiculous advertisement that provokes the smile, then, is worthwhile. And, so, then, I hope, are these poems I’m going to read to you.

Discover more work by Adam Robinson.
Were you moved by The Art of Adam Robinson? Why not leave a tip? Your contribution will be paid 100% to the author. You can also choose to give a gift to this quarter's charitable organization. It's simple, and it means so much.
Leave a Tip