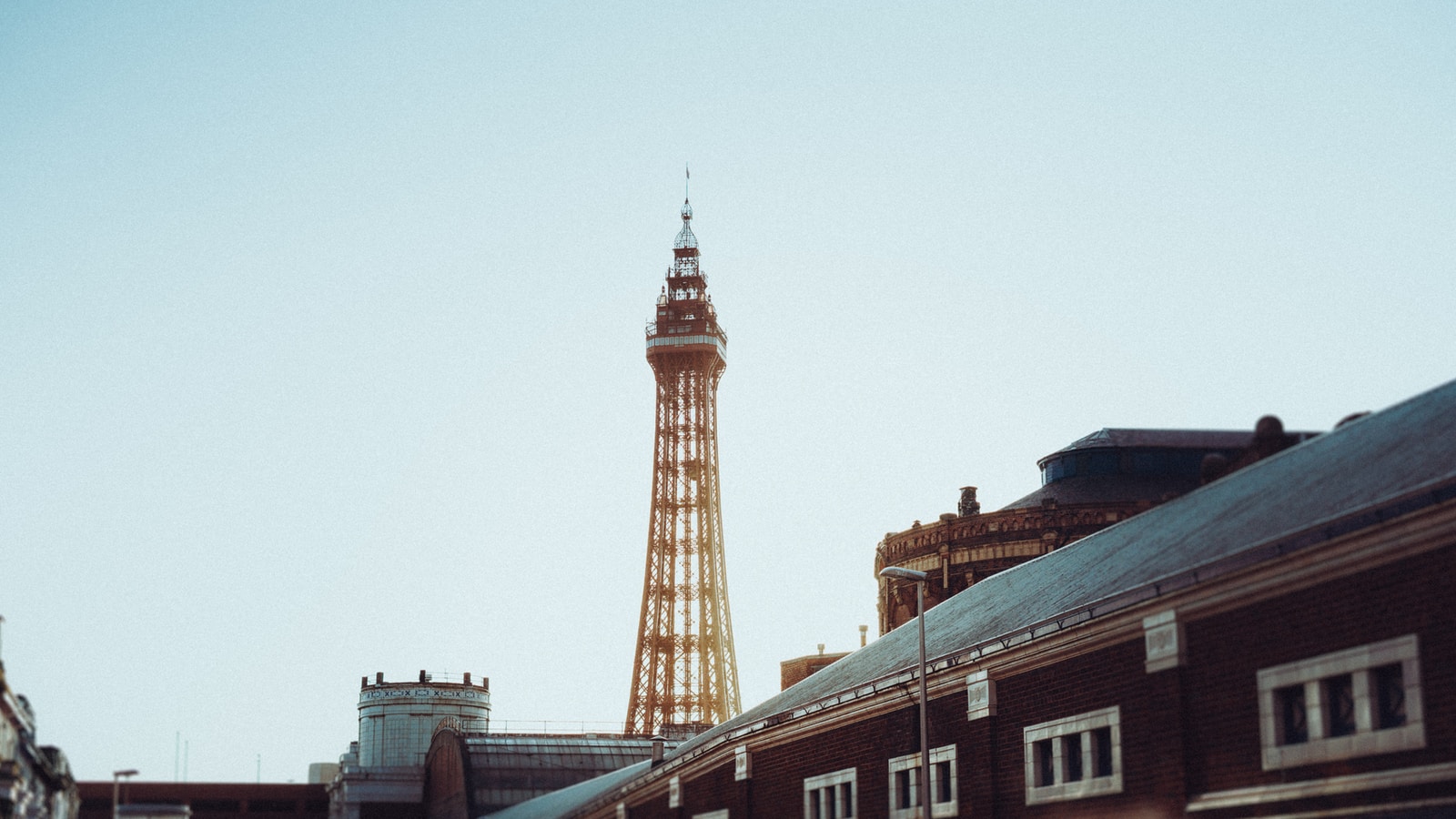 ...
What happens when the world ends?

I felt handsome this morning.

There’s something hard in my throat. Swallowing does nothing. It’s denser than a lump. A ball bearing with ideas above its station. My mouth. My fat head. His news has done something to me.

I rise from the bench. George inhales. I leave him to it and wander to the memorial a few feet away. I read the writing carved in stone: “In memory of her husband John Talbot Clifton.”  I face him again. I wonder if he felt handsome this morning, or if it evaporated for him last night when she popped the question.

‘Do you wanna hear something funny? Next door to me and Sam, they’ve put up a flagpole.’

‘No flag yet,’ he goes on. George scratches his forehead with his cigarette hand. ‘Hoping for a Union Jack. The full Saint George would be beyond the pale.’

‘Are you going to marry her?’

George flicks his cig. ‘She’s gone out with her friends today,’ he says. ‘Letting off some steam. Earlier, in a text, she said she understands why I didn’t say anything last night. It’s a big decision. She sprung it on me. So, I have today to think about it.’

‘It is, really, when you think about it.’

‘Where’s she gone with her friends?’

George rubs his face, lights another cigarette. Looking back to the memorial for John Talbot Clifton, whoever he was, I see a mouse standing on one of the stone ledges. It has a heavy duty rucksack on its back. It wears a red helmet. I watch the brown mouse hurtle itself with great agility from its ledge to the fountain at the centre of the memorial.

George sighs behind me. ‘I hate it here. Come on.’ George is up. He touches my shoulder and I turn again, leaving my mouse behind. He walks me to the bus stop opposite the Ship & Royal. ‘You’re free, aren’t you?’

The sixty-eight bus arrives. George buys two tickets and takes me to the top deck. We sit near the stairs on the right. ‘You’re holding my hand.’ He tells me he knows. He’s well aware. It’s a hot day in Lytham. Global warming. The hottest February in God knows how long. And we’re holding hands on the bus again, like teenagers, going nowhere in particular. I wonder if George has a plan for what happens next. George has always made the plans. As usual I’m in his wake. I think we both know, the day he leaves her is the day the world turns in on itself and ceases to make any sense. I can picture the wedding day. I’ll get an invite. Perhaps he’ll steal me for a final kiss after the ceremony.

We’re the only people on the top deck now. We listen to an argument downstairs between the driver and one of his passengers. It’s muffled. I look left. The bus has stopped next to the Spen Dyke. I move to the other side of the bus to peak down into the beer garden. George asks what I’m doing. Just looking. The strange February heat has brought out the punters. The argument stops with a flourish. We look to each other and laugh, and I join George again on the right side of the bus. We cross the bridge at the end of Lytham Road and enter Blackpool proper. I have an idea. What about Coral Island? What about it? Might be fun. Might be busy. I’ve got a tenner burning a hole in my pocket. Up to you, of course, I add. He leans his head on my shoulder. The bus rollicks into town, passing the Manchester Bar, finally reaching the promenade. Looking left again, I see the sea. I see the sea, I say. Well spotted. How long do you have, do you think? George doesn’t answer. The water is so reflective and bright, I well up. You alright? Course. It’s so sunny today.

George tells me to press the button. The bus stops next to the Tower, and we alight onto the Comedy Carpet. The front is filled with noise, stuffed with talking and vague music, children running every which way, and parents trying to keep up. George turns back to me. His eyes are open wide. He tells me to come on. Apparently we need to move. What is it? Look quickly behind us. We wait for a second at the zebra crossing, and I take this opportunity to see what he’s on about. I see Sam and other people I don’t know, presumably her friends, on the Comedy Carpet. Did she see us? I don’t know. Just walk. But we’re stopped in the middle of the road. Knocked off our feet by what feels like an earthquake. What I imagine an earthquake feels like. The noise, the talking and the music, the children playing and their stressed parents, all that noise falls away. There’s a whip crack, then a wail, and the promenade falls silent for one long moment as the Tower wavers and starts to fall. Smog rushes from Blackpool Tower’s broken base, and I see a mouse parachute from the skywalk.