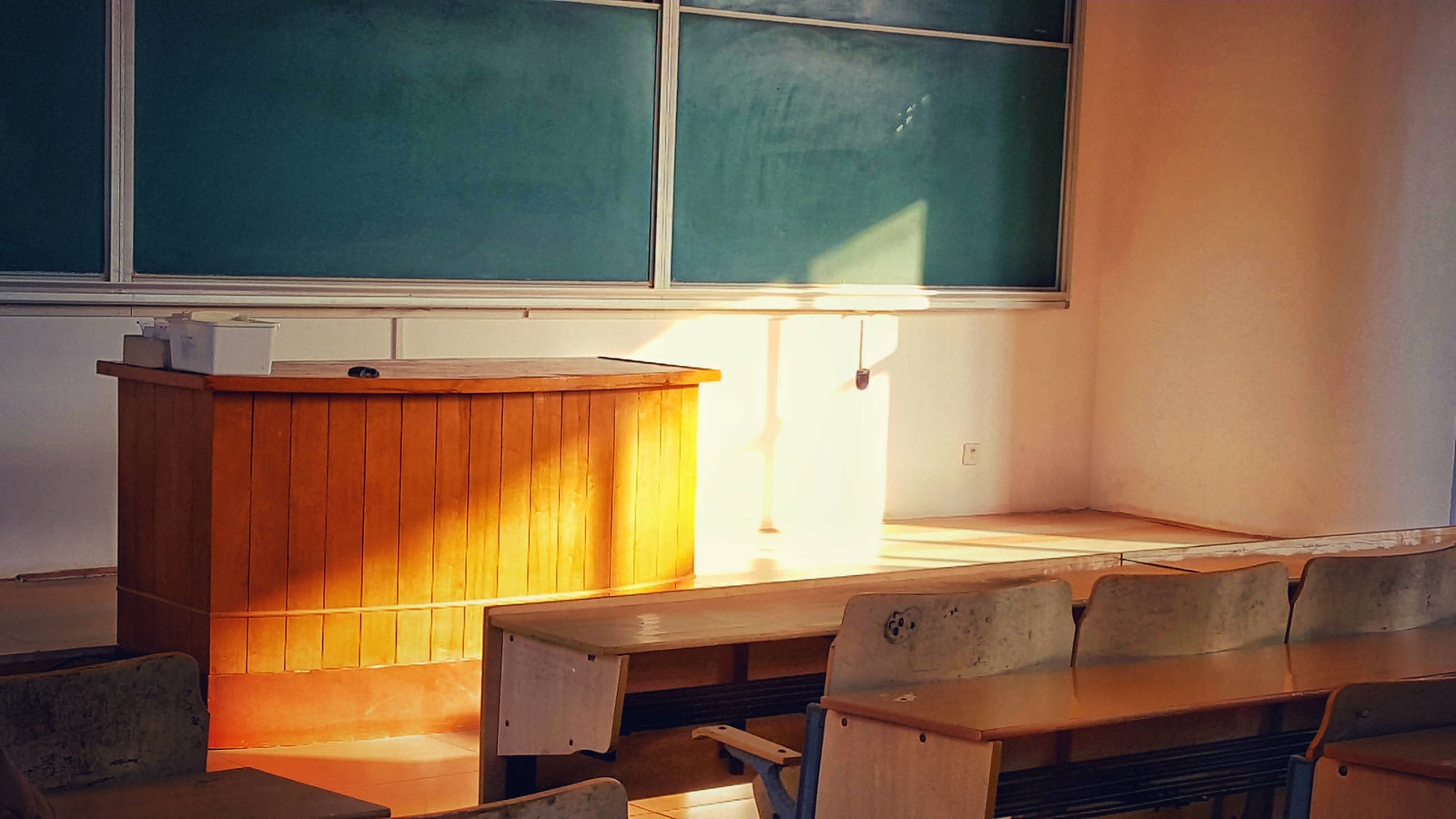 ...
He glanced towards where I sat with the other passengers on bench seats, in rows, I realized, as in a lecture hall, though in his class we sat around a table.

I was held in place on the train, facing forward, looking into a more spacious area at the front of the compartment. The passengers there sat on couches arranged for conversation.

He looked the way he did when I knew him, when he was my professor, my creative writing instructor. I’d told him “fuck you” because he’d given me a “B” and not an “A.”

He might not know who I was because I was in my twenties when I was his student. I don’t look the same way now but I believed he’d remember me when I told him my name. I never let anything go, figured he’d be the same.

He glanced towards where I sat with the other passengers on bench seats, in rows, I realized, as in a lecture hall, though in his class we sat around a table. He looked at me for a moment and I thought he did recognize me but then a young man and a small boy came in, stood in front of him. I knew, because of the way dreams work, they were my teacher’s son and grandson.

He moved over, pulled the little boy beside him. The son gave the pretty blue drink he was carrying to my teacher to hold. A slushie. It was hot on the dream train and I thought it would feel good on my dry throat.

The son left and my teacher helped his grandson hold the glass while the little boy sucked the drink through a bright green straw. After he’d drunk it down some my teacher asked him if he was ready to hold it himself and the little boy gripped it, looked proud.

They were easy together. The son, too. He came back with two fancy coffee drinks and he and his dad had fun spooning the whipped cream atop their drinks into the little boy’s wide open mouth.

If I went to where they were sitting they’d see my hot red face.

My teacher might be angry, ask me what I thought I deserved.

Nothing, I’d say. Nothing at all. But I wanted something. I wanted you to say I was the best.

I had no right to talk to him, no right to watch them but, in the dream, it wasn’t possible to look elsewhere, out the window, for instance, to see if it was raining, if the stale air would cool.

Discover more work by Jane Snyder.
Were you moved by The Art of Jane Snyder? Why not leave a tip? Your contribution will be paid 100% to the author. You can also choose to give a gift to this quarter's charitable organization. It's simple, and it means so much.
Leave a Tip