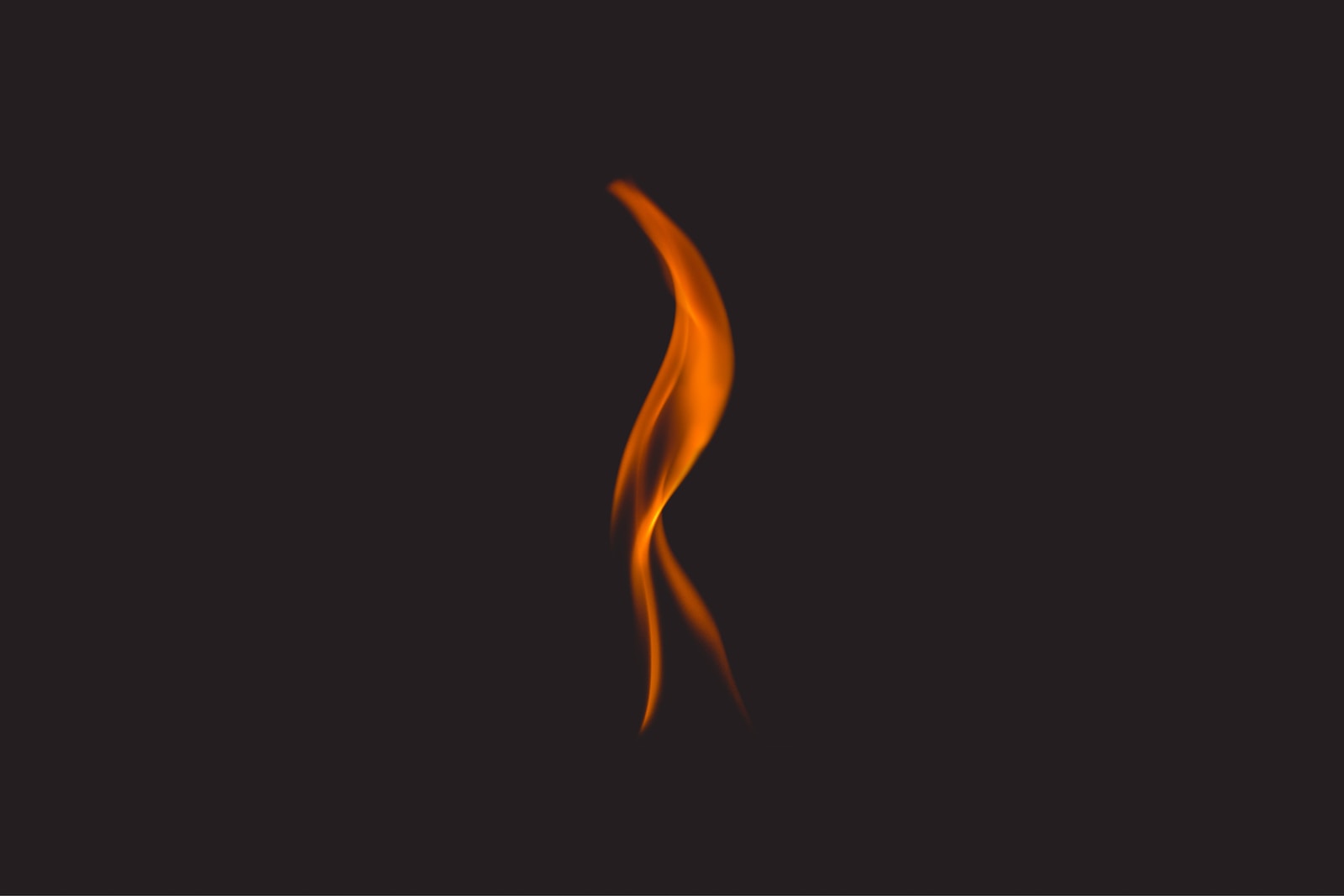 Most of what remains from the old year is on my iPhone.

The majority of the iPhone’s memory is filled with pictures and videos. We used to burn all our pictures on a CD—I wonder if they still make CD burners. I can probably find one on eBay. You can find anything on eBay. Entire old worlds on eBay. Parallel, ghostly worlds.

Do we want to burn those old worlds?

I would caution against pollution.

Perhaps better to recycle the old.

I once wrote a poem about burning desire and I concluded I was the very fire that generated my burning wounds. The fire wasn’t the problem.

Adding the wrong, polluting fuel to the fire was.

Ancient sages called it discriminating wisdom. “One learns to reason in a logical way, distinguishing between the real and the unreal, the truly worthwhile and the less valuable, the eternal and the noneternal,” writes Linda Johnsen in Lost Masters: Sages of Ancient Greece.

The most renewable form of energy comes from burning words.

Burning identity provides the energy of simply being.

Then there is the iPhone.

Please join us around the fire this year. We love to see everyone’s luminous presence reflected by the warming flames. We can roast marshmallows, giggle and sing. Amy’s got a bass guitar and a writing retreat coming up in August in the beautiful Catskills, NY.

And please send us what you’d like to throw on the fire. We’ll publish everyone’s list and keep the fire burning the whole year.

Were you moved by The Art of Florina Falce? Why not leave a tip? Your contribution will be paid 100% to the author. You can also choose to give a gift to this quarter's charitable organization. It's simple, and it means so much.
Leave a Tip