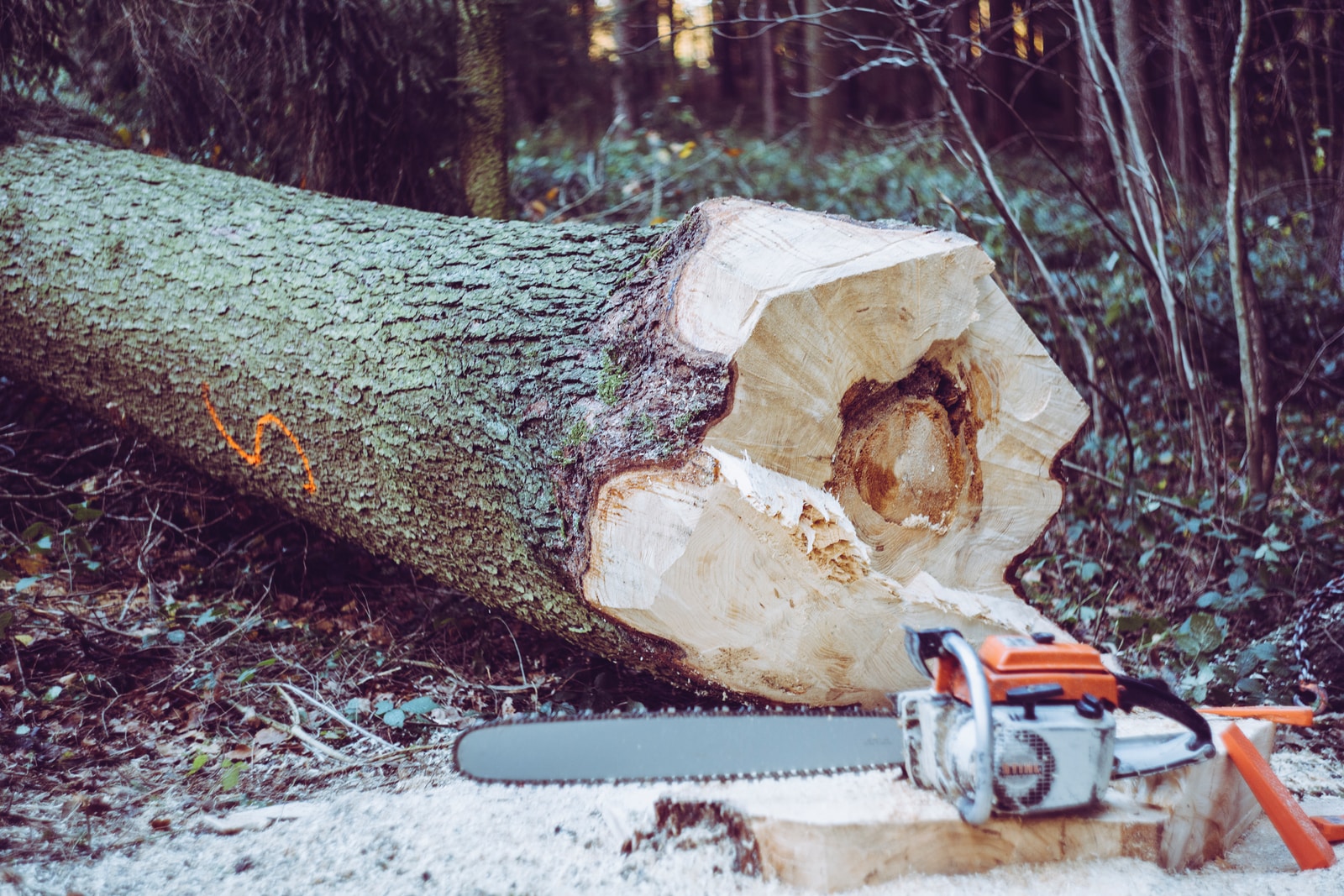 ...
I just finished watching the Netflix show "Big Timber" and now I want to get serious and read "Damnation Spring" by Ash Davidson.

I just finished watching a reality show on Netflix called Big Timber, which was released in July. It’s about a family-run logging company in western Canada. The owner, Kevin Weinstob, is as resourceful as a beaver. He exudes grit and knowledge and practical know-how in terms of logging and running a business.

The show doesn’t square off on any environmental issues, though in one episode the crew goes to significant effort to preserve a special tree while chopping down the others around it. (It’s amazing to think about how complex the process is, and how good they are at “laying down” the massive fir trees.) Weinstob makes the point that their livelihood depends on nurturing the forests. Clearly, this independent company is not really the “Big Timber” that the world needs to be aware and wary of.

I found the process interesting. In a nutshell, the work goes like this. Guys with chainsaws and spiky boots trudge out to the mountainside and cut down a bunch of trees. They leave them where they fall, creating a mess of logs strewn everywhere. Then a couple other guys “yard” the timber—i.e. bring the trees to the yard. They do this by wrapping cables around the fallen trees, which connect to a tall tower, which reels in the cable. It’s perilous work. Often there are obstacles in the way—huge stumps, boulders—and the logs smash against them.

Sometimes one felled tree is worth tens of thousands of dollars, and you can see their disappointment when they lose it.

After they yard the trees, they’re driven by the heavy truckload to the mill. Weinstob’s wife, Sarah Fleming, manages the sales and the rest of the business. His son, Erik, repairs the equipment. (There’s another son, too, but he isn’t introduced till the end and he doesn’t seem as invested in the work.)

In one episode, they’re tasked with sourcing 35-foot timber for a boat, which requires a special tree. Weinstob knows where just such a tree is growing on the ridge. I was struck by the fact that he knew one particular tree, amid the thousands on his claim. I got the sense that he’s like a gentleman farmer who has an emotional connection to his animals.

Further, the show’s dramatic tension comes from the restrictive schedule they face due to the government’s environmental management; they have a deadline to remove all their wood so the forest service can come in and start replanting. Weinstob must pay a fee for any logs left on the ground that haven’t removed by a certain date. It’s not clear why, and that’s a problem with the show overall (and all reality shows); it’s more focused on the high points of the industry, the small challenges they face (a good portion of each episode is about fixing a spark plug, a broken saw blade, or a fuse), and the goofiness of the characters than actually documenting the ins-and-outs of logging.

So, whatever! I wouldn’t even write about this show except that I just ordered a copy of Damnation Spring by Ash Davidson. This looks to be a much more serious novel about the environmental impact of the timber world. The “True Stories” section of Ash Davidson’s website details a much grimmer story. She highlights issues with clear-cutting old growth forests (like the redwoods, which is where her novel is based), and the use of chemical herbicides, along with the human health impacts of these things.

(I wonder if Weinstob will read it? Probably not—he doesn’t seem like he gets a lot of downtime.)

Davidson’s new book is being praised far and wide for the richness of the characters and their story, as well as for Davidson’s sparking prose. To whittle:

“A glorious book — an assured novel that’s gorgeously told…. It’s about human nature. It’s about our relationships to our loved ones and our communities, it’s about morality and greed, it’s about our understanding of and respect for the natural world.” — John McMurtie, New York Times Book Review

An epic, immersive debut, Damnation Spring is the deeply human story of a Pacific Northwest logging town wrenched in two by a mystery that threatens to derail its way of life. For generations, Rich Gundersen’s family has chopped a livelihood out of the redwood forest along California’s rugged coast. Now Rich and his wife, Colleen, are raising their own young son near Damnation Grove, a swath of ancient redwoods on which Rich’s employer, Sanderson Timber Co., plans to make a killing. In 1977, with most of the forest cleared or protected, a grove like Damnation–and beyond it 24-7 Ridge–is a logger’s dream.

It’s dangerous work. Rich has already lived decades longer than his father, killed on the job. Rich wants better for his son, Chub, so when the opportunity arises to buy 24-7 Ridge–costing them all the savings they’ve squirreled away for their growing family–he grabs it, unbeknownst to Colleen. Because the reality is their family isn’t growing; Colleen has lost several pregnancies. And she isn’t alone. As a midwife, Colleen has seen it with her own eyes.

For decades, the herbicides the logging company uses were considered harmless. But Colleen is no longer so sure. What if these miscarriages aren’t isolated strokes of bad luck? As mudslides take out clear-cut hillsides and salmon vanish from creeks, her search for answers threatens to unravel not just Rich’s plans for the 24-7, but their marriage too, dividing a town that lives and dies on timber along the way.

Told from the perspectives of Rich, Colleen, and Chub, in prose as clear as a spring-fed creek, this intimate, compassionate portrait of a community clinging to a vanishing way of life amid the perils of environmental degradation makes Damnation Spring an essential novel for our time.

Anyone want to book club it? (For real!)

Plus, as long as you’re here, you might also enjoy this paper company’s breakdown of how they make 100% recycled paper: https://www.rollandinc.com/sustainability/paper-manufacturing/. Pretty awesome (hat tip to Davidson’s website).

Discover more work by Adam Robinson.
Were you moved by The Art of Adam Robinson? Why not leave a tip? Your contribution will be paid 100% to the author. You can also choose to give a gift to this quarter's charitable organization. It's simple, and it means so much.
Leave a Tip