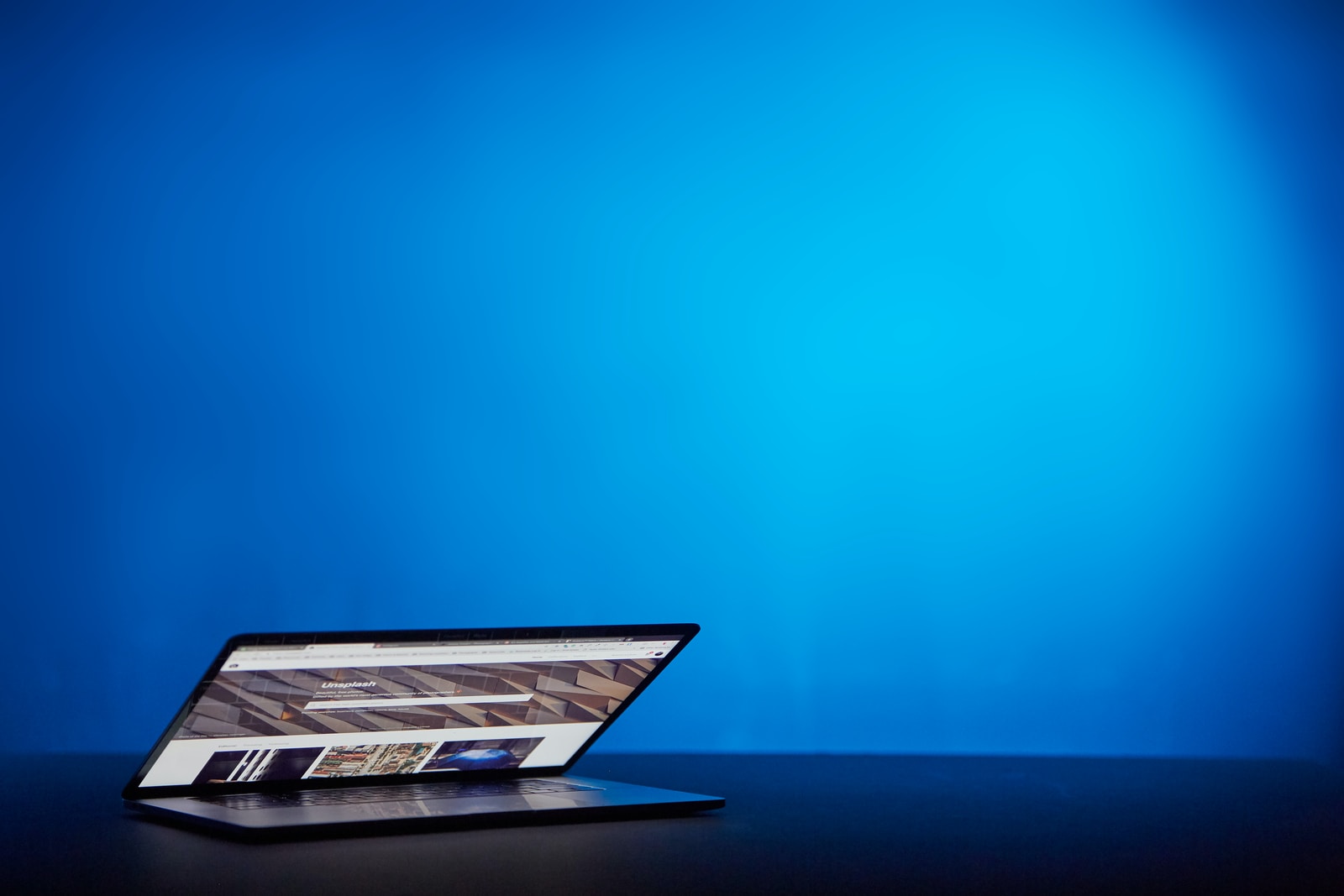 ...
Christopher Bowen sits down with the founder and editor of Bending Genres to talk about their literary journal, their writing community, and the future of their empire

It’s a warmer than usual winter day at the tail end of the season when Robert Vaughan, editor-in-chief of Bending Genres, LLC, sits down with me on his computer at his home in Wisconsin. There are repairmen throughout the house remodeling his bathroom, he comments, and the weather has dumped two to three feet of snow in the previous week.

“If you catch anyone with a tool in the video, it may be them,” he laughs. “And I’m sure the weather we had here made it to Cleveland just after,” he says, remarking on my own hometown. Meg Tuite is also on the call, Zooming in from Santa Fe.

And isn’t a pandemic so much like a winter storm, I think to myself.

Bending Genres first started as an online journal in 2018 and has markedly grown, to say the least. In 2020, the site and company hosted monthly online writer’s workshops, as well as four-month-long “roundtables” with a maximum of ten writers committing to read and offer feedback on each other’s work.

“We had an entire roundtable on the theme of doubt,” says Meg. “The kind of doubt writers have on their own work when considering submissions.”

But 2020 threw some doubt into the faculties of their community, too.

Early in the pandemic, you could find Tuite or Vaughan hunkered down at a table at AWP, the Association of Writers and Writing Program’s annual conference, that year hosted in San Antonio. They had mugs, journals, pens, t-shirts, bookmarks and other merchandise the duo created for their brand, as well as the first published anthology of their online journal, a print collection of the best two years’ worth of literature from various authors from around the world (designed by our own Adam Robinson, who, full disclosure, does work for the journal).

Editorially, Bending Genres is open to all kinds of writing. “We particularly seek writing that is innovative, hybrid, outsider and unusual,” Vaughan describes the journal. “And we leave no platform or guidelines for our monthly online workshop leaders. Oftentimes, it is they who bring the structure and material of their teachings to us.”

It was soon after the early-March conference that the entire country, the entire world, was spinning from an imminent shutdown. For a pair of authors and editors, that also meant having to cancel the most sacred and centerpoint part of their endeavors, their in-person writing retreats. Ranging anywhere from seven to ten days in places like Santa Fe, New Mexico or West Bend, Wisconsin, the Bending Genres writing retreats had to be cancelled.

“It was heartbreaking, but obviously necessary. And a lot of the writers who had signed up for them rolled over their deposits to the following year,” Vaughan says.

A dog barks off camera in New Mexico where Tuite says she owns five pets. But to me, it’s just another reminder of the fact that we are on a Zoom call and that yes, this is still a pandemic.

“We like to stay positive, stay in the present tense, when talking about our 2021 retreats,” he remarks.

And while the community around Bending Genres has grown immensely, so, too, has the online component of the company.

“In 2021, we resolved to only have women workshop leaders for our online offerings, as a sign and protest to the current political spectrum,” Tuite says.

As the support from these two has drifted down to the writers and students they embrace, so, too, has that diverse community’s support flowed upwards.

“We had an amazing workshop recently, a dazzler of an event, with nationally award-winning slam poet and writer Dominique Christina,” Tuite beams. “I wanted her to really force the writers’ hands, to challenge them and their work.”

Still, the two are expecting mixed responses to their 2021 in-person offerings.

“We had a small handful that did not roll over their reservations to 2021 for safety concerns. But all-in-all, it is all about the individual and their safety. We want all of our visitors and supporters to feel safe and included,” Vaughn says.

“We’re unsure right now if we are going to require certified vaccinations on our retreats or something else based on local and state laws, but the physical retreats are the lifeblood of our community,” he adds.

As more and more of us begin to transition to the new “normal,” so must our traditions, lifestyles, freedoms and goals. And as one person so aptly put it, “Things do not change; we do.”

While I may know that the very person who did say this is undeniably essayist Henry David Thoreau, who secluded himself in a Massachusetts cabin, I also know that coming out of isolation, out of quarantine, can definitely change you.

He then smiles on camera, looking somewhere off-camera, somewhere to the future.

Discover more work by Christopher Bowen.
Were you moved by The Art of Christopher Bowen? Why not leave a tip? Your contribution will be paid 100% to the author. You can also choose to give a gift to this quarter's charitable organization. It's simple, and it means so much.
Leave a Tip