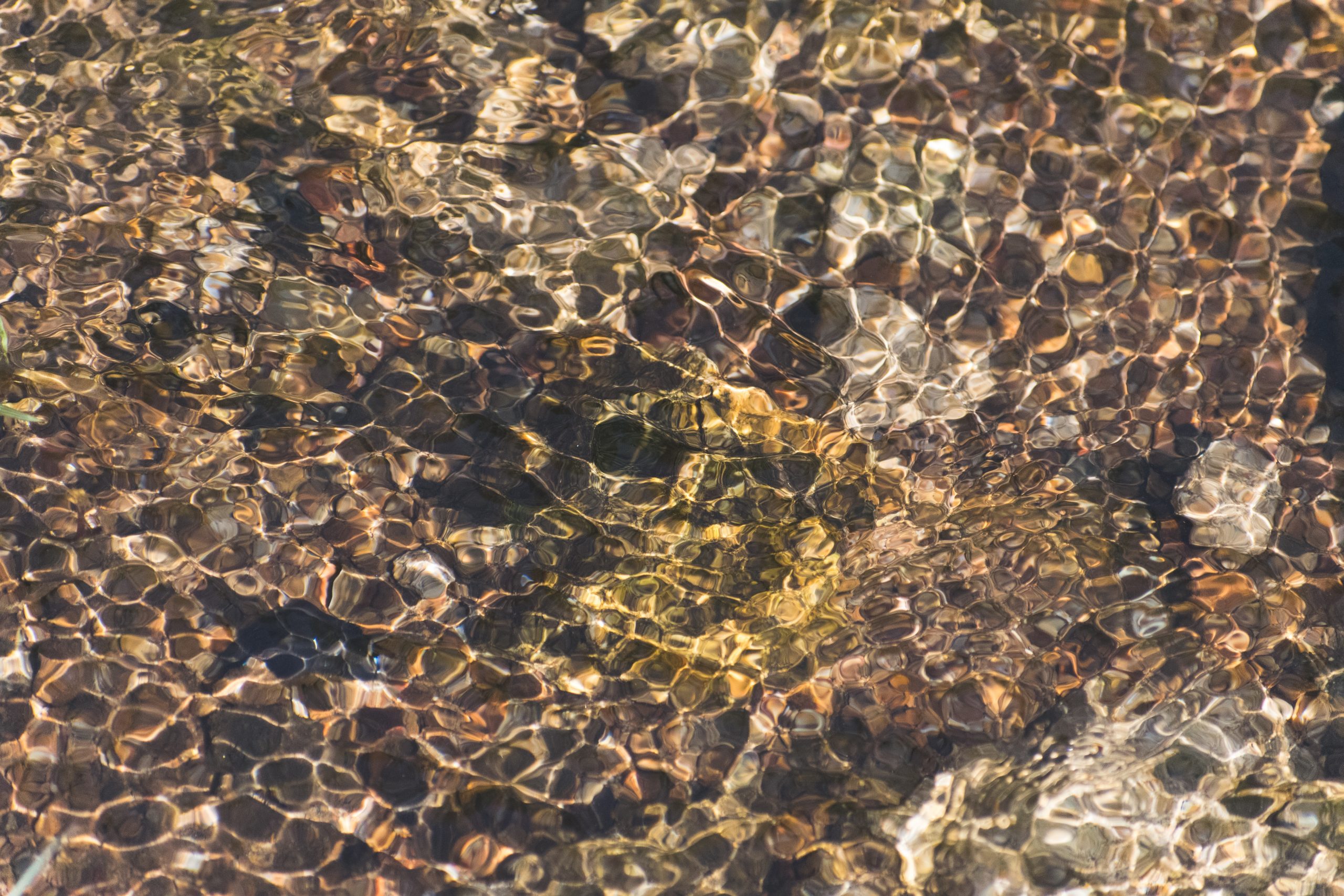 ...
"However haunted their minds and echoed skulls and tremored bone, they dug for respite and rest..." This is the final of three flash fiction pieces by Shome Dasgupta.

(Editor’s Note: this is the final of three installments of flash fiction pieces by Shome Dasgupta.
View all three stories here.)

I like how F = ma looks, and then most specifically, I find m • a to be quite aesthetically pleasing. This was my attempt to dive into this equation and create some kind of world within itself to give reason to F, m, and a. I think there’s an argument, but there’s confusion as to what the dispute is about until finally, there’s a sense of enlightenment through silence. —Shome Dasgupta

However haunted their minds and echoed skulls and tremored bone, they dug for respite and rest—even the frightened sought bark chipped and scratched and highered tiers but they lingered as if any such fear was just a channel to a bay of twilight spark—that which brought a pattern of notes that would lull them for a daze to forget all terrified dreams. But how did they know there was an ending to all time? They knew nothing and perhaps their lacked wisdom gave them more hope in that they never knew how to wish and so they carried on with unknown fervors—heard murmurs of future ghosts, irrigated through their hollowed structures, skeletal and otherwise. They wondered if to scream or shout or cry would rid any domain of unease—these displeased souls, focused and unrelented shuddered to no one, no one at all. Should they close their eyes? Would they return they pondered amid a clash of shrouds machinated and floated above their crowns as hypnotized fables. Mechanical, they argued against natural magnetic pulls, such gravity, and looked around with shut teeth as to block any darkness in pursuit. Wicked ways there were no boundaries or tenets, just an ever flow of no remorse and such vibrated laughter rang and knocked between cartilage and skin—they refused to cover the flanks of their faces for that was all they never knew. How could it be then, through all banter and trembled tongues, that in which such despise and fury to cause an undoing of lives with intentions beyond existence, for them to prevail against such a force of mass and acceleration—atoms only they were but particles together they recognized bonded strength. And with hands shaken and flickered, they held each other to view all that was before them—a melee of all times, brawled and mixed and twirled memories to come and past realities to release—come silence they embraced and surpassed their obstacles with such a love, the world shifted in slight fashion to give attention to such a passion never seen before. And so they walked side by side down tilted earth toward lost beginnings—no more static to mute, enigmatic in wander, yes, and so they walked into discovery.