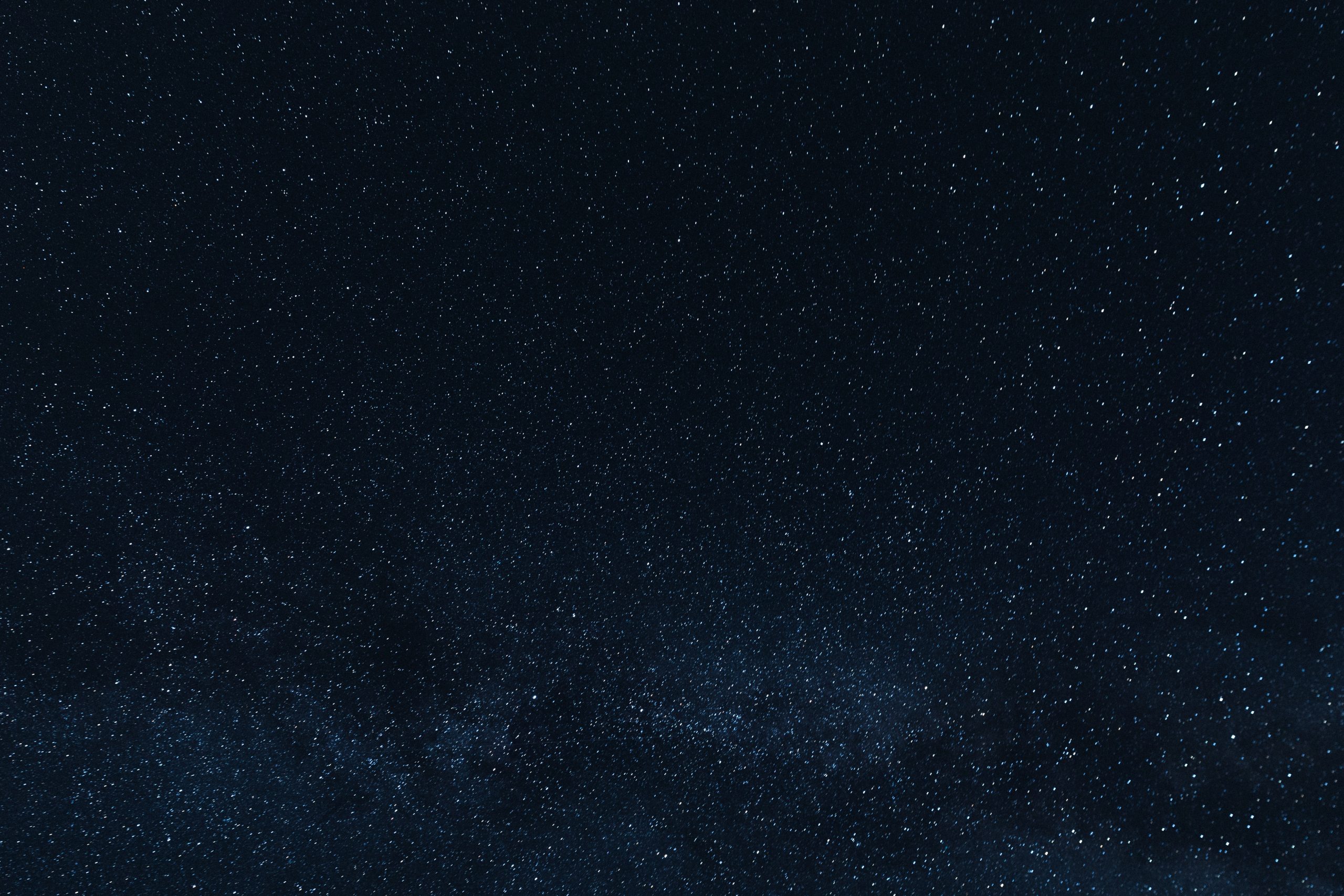 ...
"What will it take to mend bones split and scratched and scarred..." Thus begins the first of three prose poetry features by Shome Dasgupta.

(Editor’s Note: this is the first of three installments of flash fiction by Shome Dasgupta. The next piece will be published on Thursday, November 26.)

This piece was an attempt at creating worlds through small entities such as electrons, skeletal units, and massive lands such as the solar system and its infinite measures. I was trying to engage in vague mixtures to create a sense of calm confusion about us (or them) and the universe and through this calm confusion, through obstacles, there’s a sense of accomplishment, a calling. —Shome Dasgupta

What will it take to mend bones split and scratched and scarred—so they wandered or wondered, whichever they recognized not—small gaps of darkness was all they knew upon rings of Saturn where discs and dust meshed and blended to cause them confusion, a familiar homeostasis. There were marks left on skin for them to remain burdened by star’s tenacity—tinged flames upon knuckles and knees, they forgot the meanings of warmth and solace. Solar dirt melded between their teeth—streamed winds blasted upon their faces, they felt presence of electrons protons particles journeyed from galactic alleys away and how to rest or respond, they looked into each other for slight signals. Temporal endurance—chronos and chime, chromatic spectrums and wavelengths—so such the orbits smiled, causing charged fields to erode their spirits and worn they became. Such were the struggles they mirrored as they tilted their heads to match Saturn’s axis to access glimpses of sight and sound and there they met their universe all trapped in patterns across a speckled ocean. Caught in paths of sun’s acute vision, angled and veered, angered and leered and oh how quiet the star-filled moss tumbled over, endless glimmered pastures to search for stone and rock, a place to rest and tuck and close their eyes for one last time. Alas, Saturn’s belt whirled them to awaken–can they not sleep forever—locked legs, in trance they shuttled and bounced from meteor to meteor, celestial showers to scrub their skin and scalp, a rebirth—a calling—a reckoning, and so no longer trapped but harmonized all in all in time’s nurtured embrace.