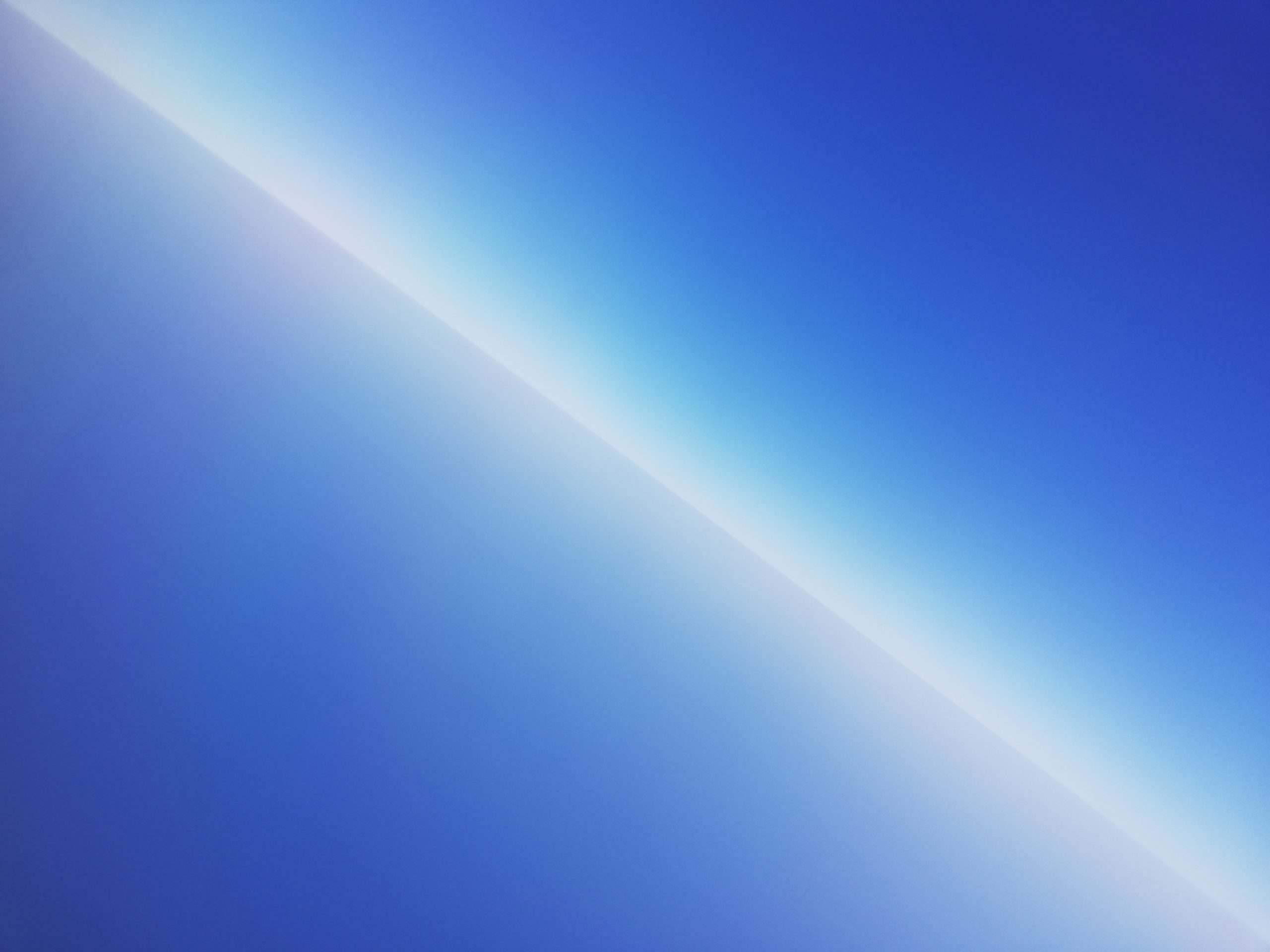 (Editor’s Note: this is the second of three installments of prose poems by Shome Dasgupta. The final piece will be published on Thursday, December 3. View all three right here.)

I think with this piece I was trying to cover the microcosms and macrocosms of time through the journey of memories. Through turmoil in whichever mediums of the world, perhaps there is hope. And hopefully, there is love or at least the remembrance of love. —Shome Dasgupta

Soporific glint—hums of light permeated through their pores, tunneled beams like fresh-born hay and straw wandered upon their craniums to gather and maintain majestic crowns, in circles they hovered to lift themselves forth toward sun’s gravity. Tucked between ribs and organs, minerals and stars collected centuries ago from celestial plains—of what once shone in luster then dearth of glaze and sheen—barely a pulse among bones and vines, they strived for reprieve through osmotic tendencies and lent diffusional wraiths. A glimmer: unsheathed flickers of breath, a rattling of thoracic cages—so sternum bent for a crack, clacked and unleashed infinite dust to float toward hydro-helium. So wrapped as they were they heeded luminary songs and tumbled forth, a quench to resolve with solar wishes. Let them live they whispered into soothed aura, with palmed bits of time they raised their hands to radiate a thirst to fulfill—a message to carry unto those who knew not, they clasped their fingers in hope to remain until completed task. Let them not be gone just yet they moved their lips in such a fashion. And so an illumination it was, given by angelic cosmics they left side by side with beating thrill to share a wisdom of past failures. Polished stars and gleam of rib, pebbled minerals and skeletal glow, blinded as they were—in tactile paths they found their ways to account lost histories of love and awe.