The Art of Megan McShea 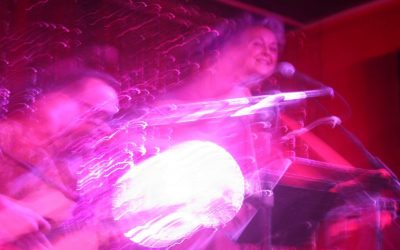 Featured image by Laurie Rollins Anderson. It was taken at the Crown, February 2016, Linda Campbell Franklin’s 75th birthday party.   Megan: Here's three from a batch with the working title "Ungoverned Interludes," an allusion to both the recently hijacked government... 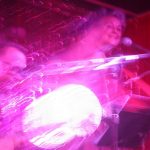 Megan McShea lives and writes in Baltimore and works as an archivist.