The Art of Lucas 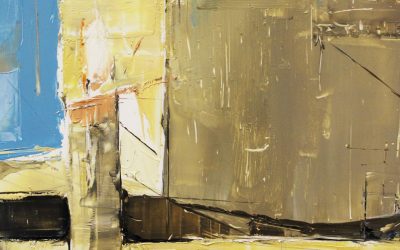 This candle series is a part of a 2013 studies on painting, mood and space inspired by the early work of German painter Gerhard Richter.  Click image to expand Candle and Window #2; Candle and Window; Untitled; OR II, all works oil on wood panel Born in 1994 in... 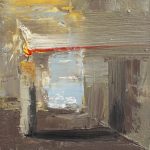 About Lucas
Born in 1994 in Sao Paulo city Brazil, Lucas grew up in a family of artists, craftsmen and musicians. After studying classical music with Jose Egídio de Oliveria and fine arts with Roberto Luiz de Sá through high school; his work was awarded with international scholarships. Lucas has been living in the Unites States since 2012. He has shown in several venues around the United States, including galleries in Texas, Delaware Philadelphia and New York.