The Art of Brandon 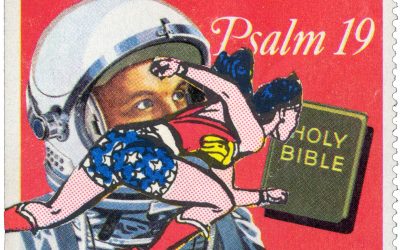 A series of collages and collaged found poems created after the 2020 election and the January 6th insurrection at the U.S. Capitol. 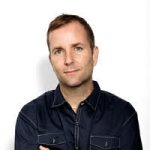 About Brandon
Brandon Downing is a poet, visual artist and filmmaker, active for the last three decades. His collections include The Shirt Weapon (2002), Dark Brandon (2005), AT ME (2010) and Mellow Actions (2013). In 2007 he released a feature-length collection of short digital films, Dark Brandon: Eternal Classics, while a monograph of his literary collages from 1996 to 2008, Lake Antiquity, was published by Fence Books in 2010. He's recently completed an inaccurate, sixteen-book translation of Euripides' The Bacchae. Originally from the San Francisco Bay Area, he now lives in Columbia County, New York.