The Art of AE 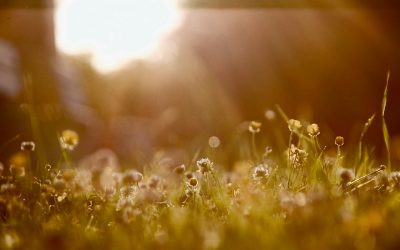 Working as a botanist and herbalist running an herb garden for the U of Texas I issued three small printings of humorous takes on plants, Native Texans: Some Medicinal, Social and Philosophic Contexts of the Plants of Texas and the Southwest, which divided plants into... 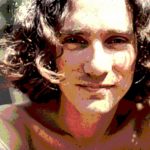 About AE
AE Reiff is a way-farer. He walks in the way as an arborist among the big trees of upper New York and ran an herb garden in Austin. His statues and ceramic murals depict these currents of the wild. Some of his botanical writing was translated into Italian and appeared in Conosonza Religiousa in Rome. Native Texans, of the native and medicinal plants of Texas and the Southwest was published in Dallas. Much of this work is variously indexed at encouragementsforsuch.blogspot.com. He has an M.A. from Iowa and is a native of Philadelphia with two recent collections, The True Light That Lights at Parousia Reads and Recon at Trainwreck Press.