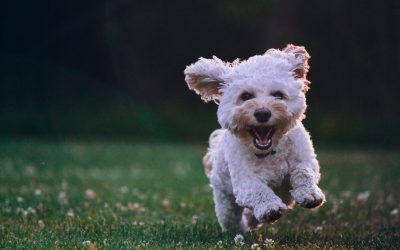 Before I tell you about my encounter with Tuffy, you should know a little about my background.  I’m a biologist–well, I’m a biology teacher. Okay, I’m a former biology teacher who burned out and did a mid-life sidestep into another career.  All right, I’m a romance novelist; I’ve published several books.

My fourth book takes place on Mount St. Helens, and it’s true there is a ghost in it–the hero’s first wife.

All of this doesn’t take away from the fact that until last year. I didn’t believe in spirits.  I’d studied the nitty-gritty of biological mechanisms, the micro-world of DNA and genetics. And nowhere in those miracles had I ever seen any evidence of life-after-death.

Then, I visited my former Peace Corps partner, Tricia.  We kept in touch. However, since we both moved around a lot, we had not seen each other since coming back from South America.

But when my family relocated to the San Francisco area, we were delighted that Tricia and her husband Taylor lived only twenty miles away from us.  They had a house in Berkeley, designed by Julia Morgan, who also did a little cottage for William Randolph Hearst called San Simeon.

While not in that league, Tricia’s home was high in the hills and commanded a magnificent view of San Francisco Bay and the Golden Gate Bridge.

One summer Saturday, we went to visit Tricia and Taylor. When my husband Jack and I approached their locked gate, we noticed an intercom attached to the adjacent garage. While Jack activated the device and announced our arrival, I stood on tiptoes, looking up over the solid gate, to the slope where the three-storied house perched at the highest elevation.  I saw that a path of set-in railroad ties led up to the front door and a sturdy redwood-planked fence surrounded the large front yard.

My gaze zeroed in on a small, white dog scampering down the wooden steps. It reminded me of Sandy, the little poodle we had many years ago.

The animal reached the entrance with joyous yips of welcome, scratching at the wood.  A few seconds later, Tricia and Taylor came out of the front door and hurried down toward us.  My attention fixed on them as Taylor unlocked the access and ushered us into the yard.

It wasn’t until we had exchanged greetings and started up the path that I realized their pet was not with us.

“Where did your dog go, Tricia?” I asked, looking around the yard enclosed in its redwood fencing. “I hope it didn’t get out to the street.”

“The little white one who just came down from your house.”

I explained what had happened when we first approached their entry, and Jack confirmed hearing the yapping and scratching, although he hadn’t seen the animal.

“Oh, my God,” Tricia whispered, her sudden pallor obvious, even in the growing dusk.  She turned to Taylor, who was shaking his head.

“Oh, my God,” she repeated. “That’s the way Tuffy always greeted people.  He was a white miniature poodle.”

“Wonderful, he must have found his way back home,” I said, thinking he had run away, and had just returned.

“No, you don’t understand,” Tricia countered. “Tuffy had cancer.  He was in such awful pain we had to put him to sleep six weeks ago.”

We all looked around the yard, searching in the deepening shadows, but none of us saw even a hint of anything small and white.  I’m sure I wasn’t the only one to feel neck hair rise, but we went inside to eat dinner, talk of the present and remember our past.

Tricia and Taylor have since moved to Sedona, Arizona.  We exchanged cards last Christmas.  But I’ve often had the urge to contact Tricia and ask if Tuffy came along with them to the high desert, or if he stayed back home in Berkeley, to enjoy the wonderful vistas from the Julia Morgan house, while waiting to welcome his next visitors. 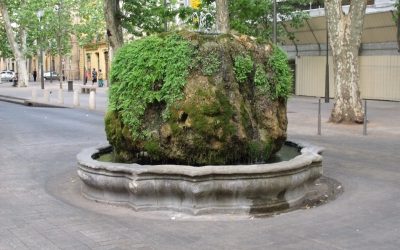 “Whenever I passed the fountain, especially in the middle of the day, I would lay my hand upon the moss as if petting an animal and feel the throb of water pouring out, a quickening heart that beat beneath my fingers.” 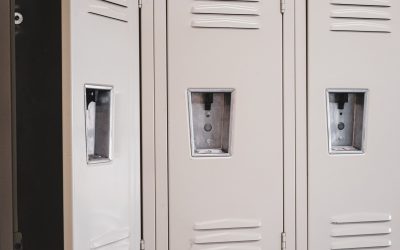 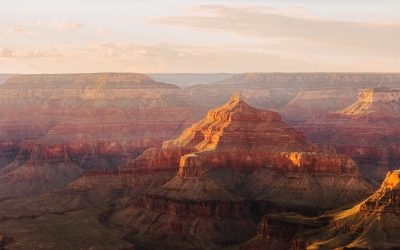 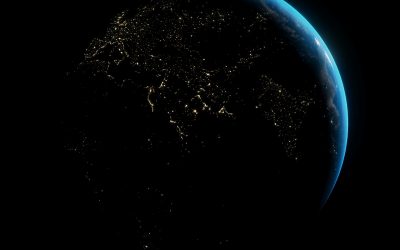 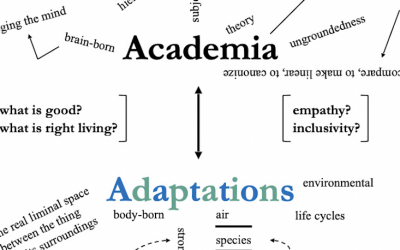 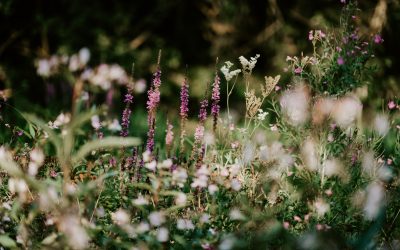 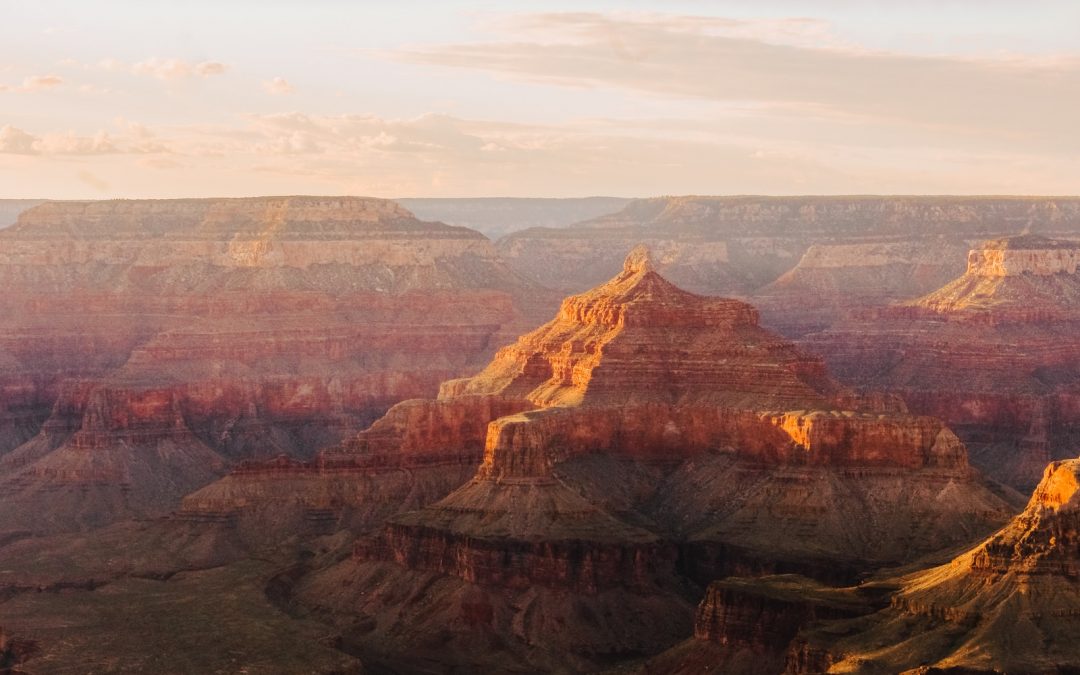 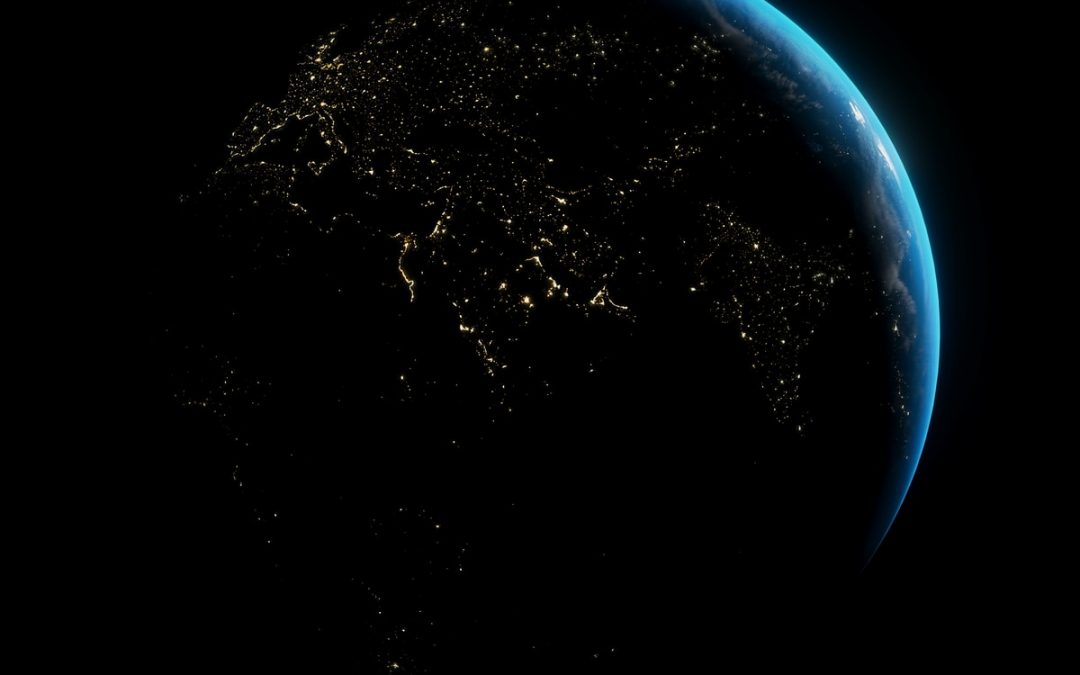 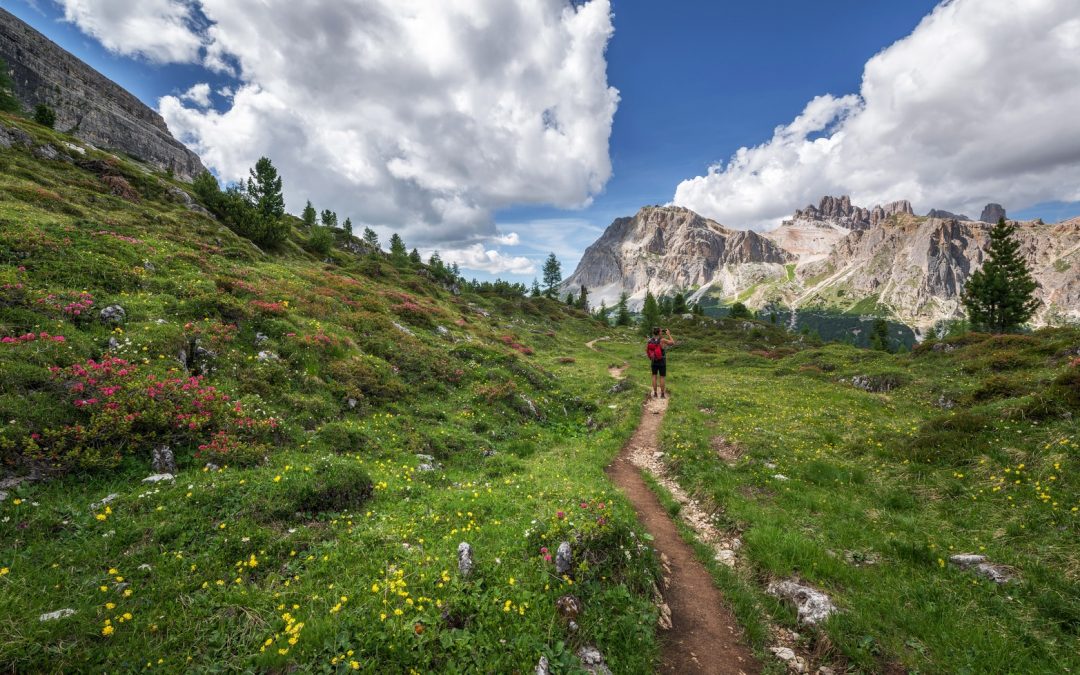 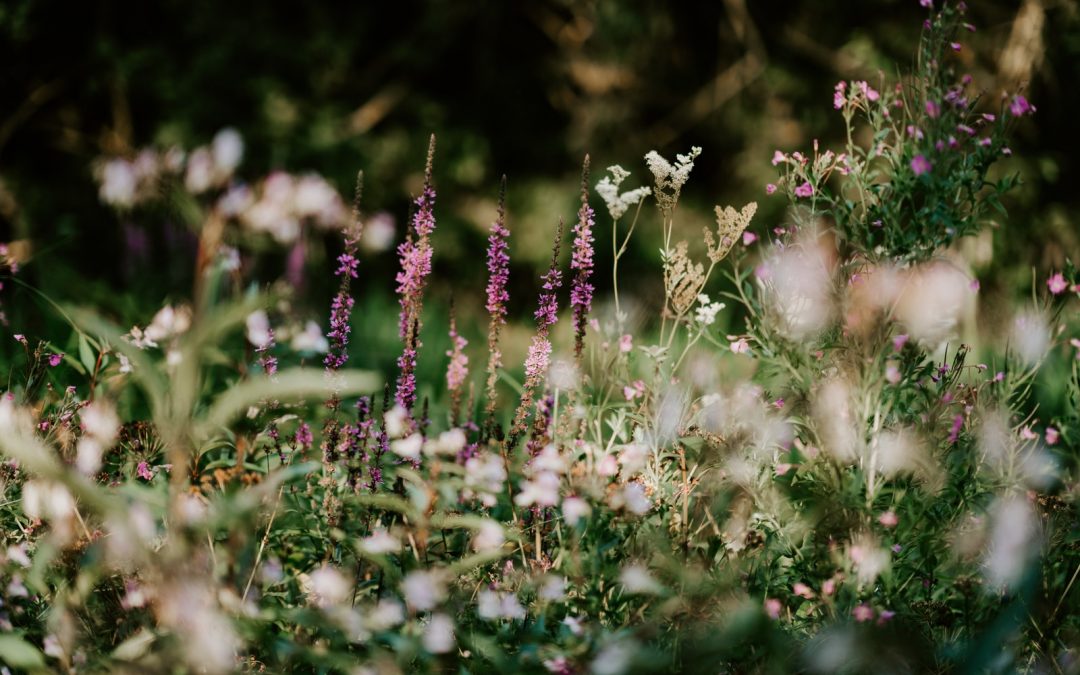 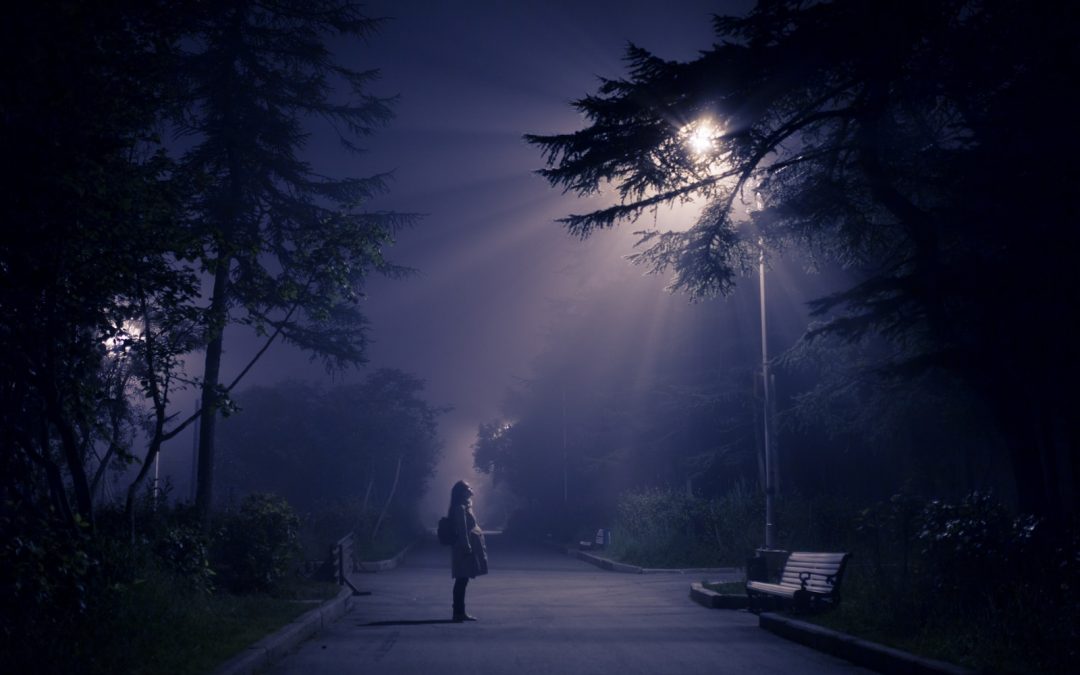 A new poem by Rye O’Brien that begins, “When I see you in my dreams your pupils are just as big / As when we are awake looking at / Each other …” 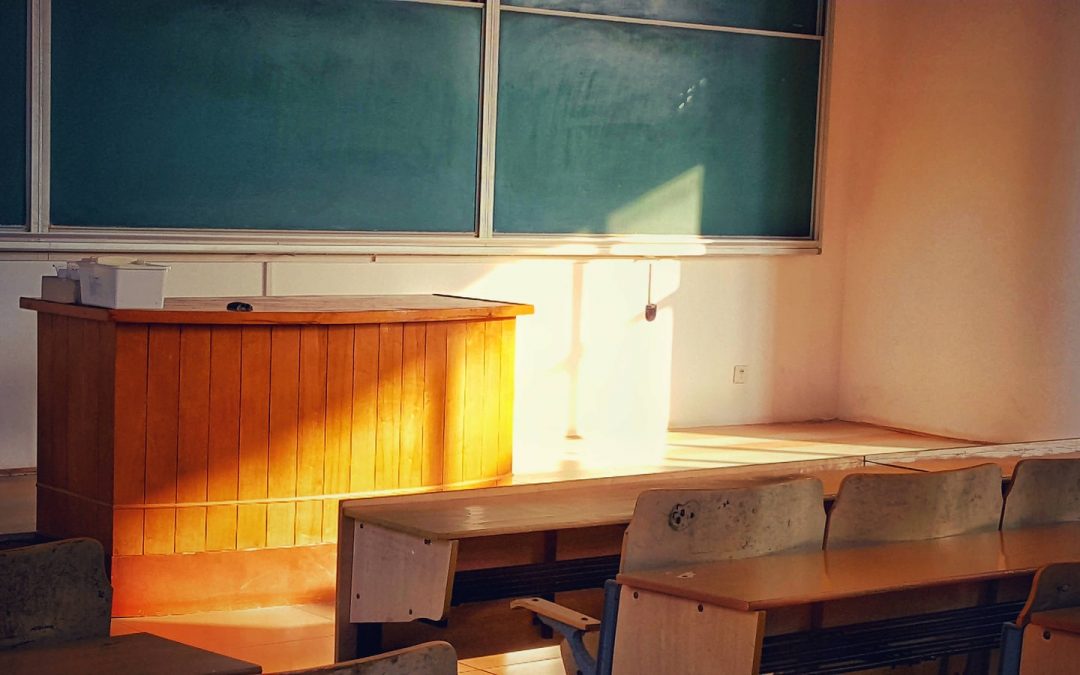 He glanced towards where I sat with the other passengers on bench seats, in rows, I realized, as in a lecture hall, though in his class we sat around a table. 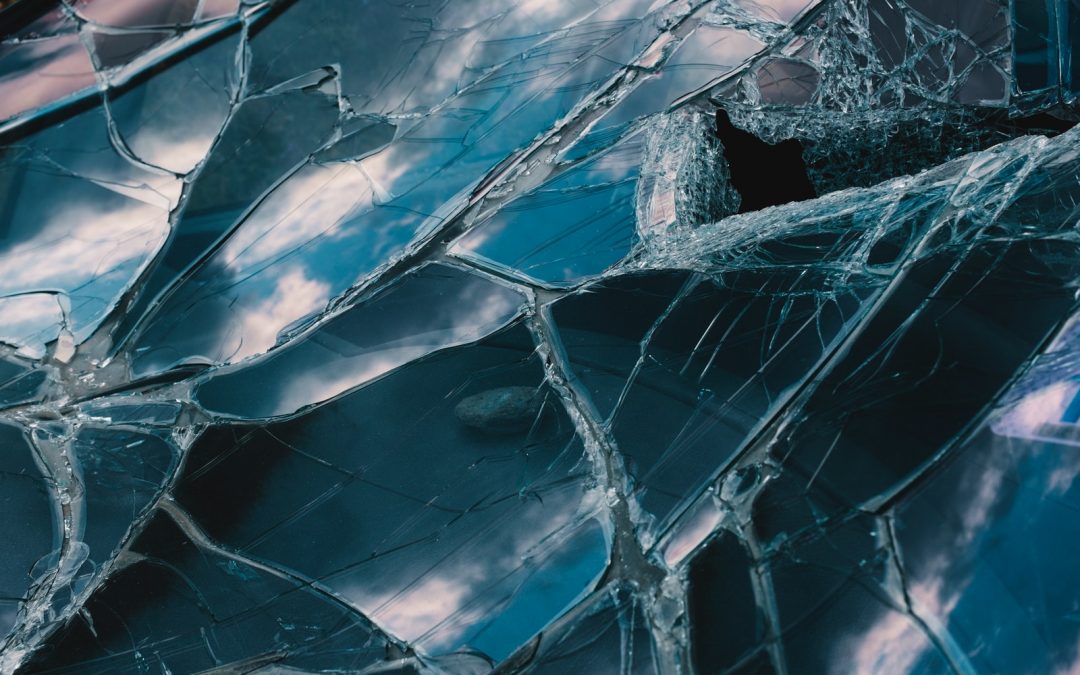 “He has Emily Dickinson poems tattooed across the near sum of him.” Thus begins this microfiction triptych by Robert Scotellaro, one of the longest practitioners of the short form. 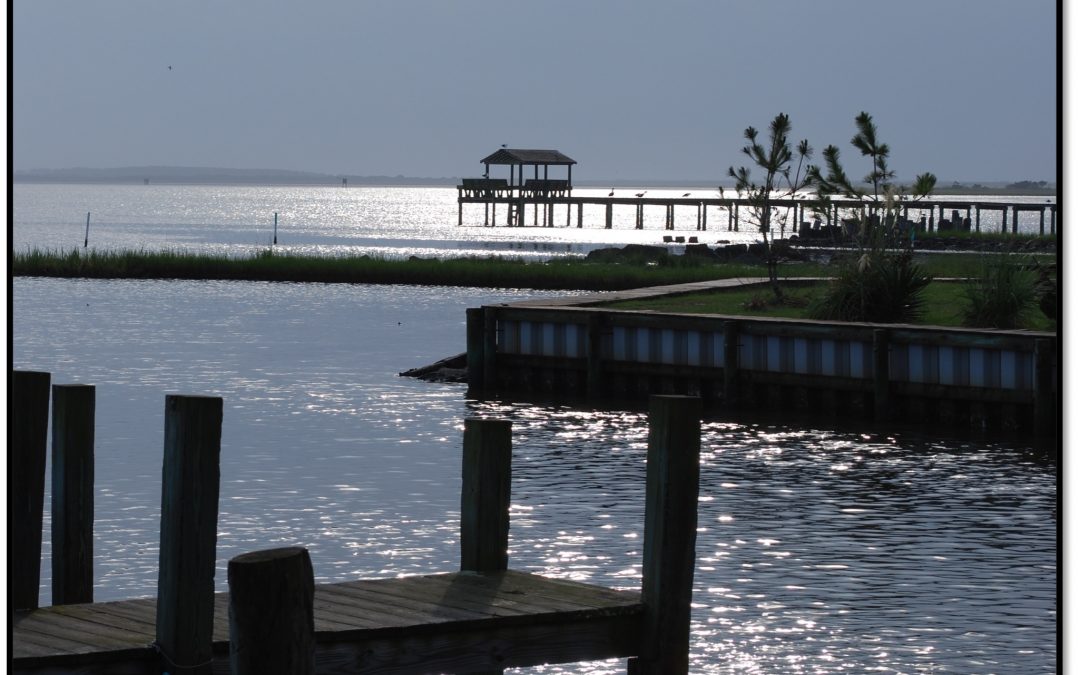 Photo by Joann Koff. Poet and artist Joann Koff shares “Illuminations on Ocracoke Ferry” which includes the lines “You transform the minute to eternal / Magically giving transparency to thought.”

Introducing Nia Doyley, a new intern at The Art of Everyone. Here’s a bit of info about Nia, and two of her poems.